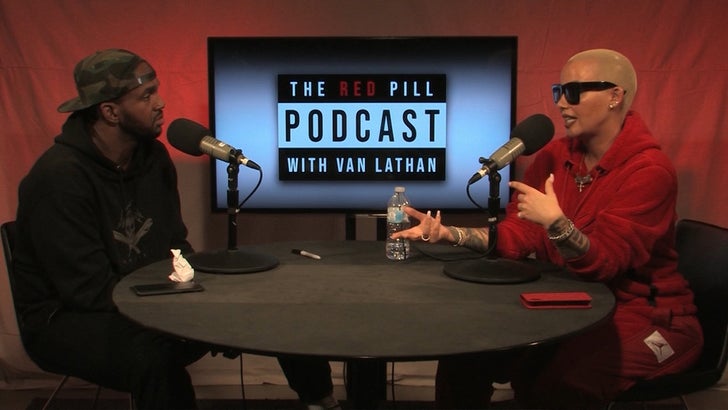 Amber made the stunning revelation -- something she's never talked about before -- on Van Lathan's 'The Red Pill' podcast after sitting down for a raw convo about overcoming life struggles. Amber straight-up said she tried selling crack to make ends meet when she was a teenager running around South Philly.

It turned out to be a failed effort, and not because she was ever caught. The guys in her neighborhood wouldn't let her deal. Still, that didn't throw a damper on Amber from dipping her toe into the drug world. 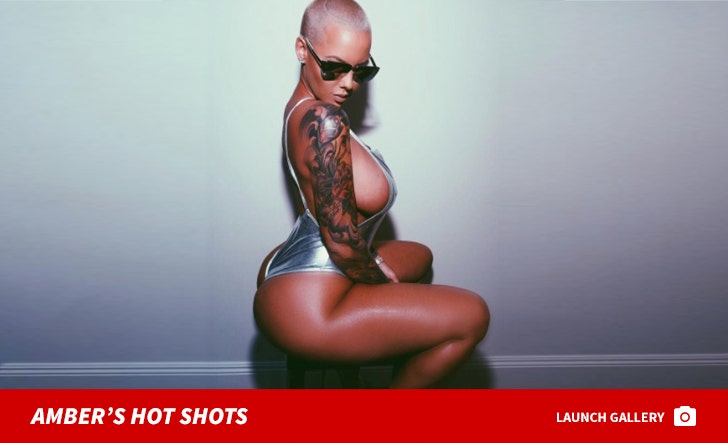 Amber made an interesting point ... she knows she'll be judged harshly by some, but points out the double standard ... people like Jay-Z, Jeezy, Pusha T and 50 Cent often get glorified for their dealings. 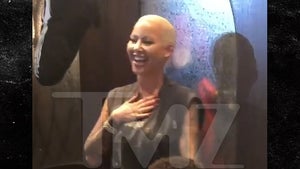 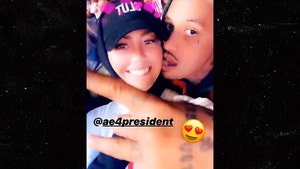