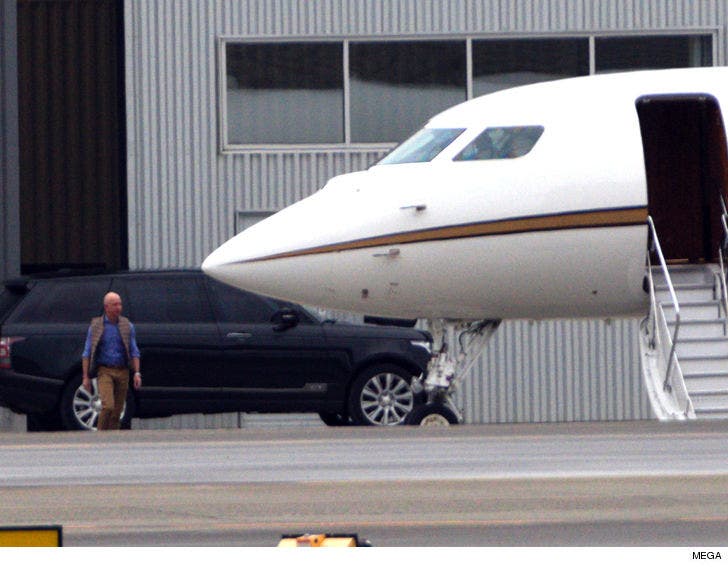 Jeff Bezos has been lying low since news of his divorce broke, but the richest man in the world still has places to be ... and he's still traveling in style.

The Amazon honcho was spotted out for the first time since announcing he's getting divorced from his wife of 25 years, MacKenzie. Jeff looked pretty chill as he boarded a luxury private aircraft in Seattle ... unzipped vest and all.

As we reported ... Jeff announced he and his wife were divorcing after a trial separation didn't work out, and Bezos' relationship with TV host Lauren Sanchez allegedly played a big role in the decision.

Jeff's $137 BILLION is on the line though, because we found out he and MacKenzie don't have a prenup. So, it seems they'll split the incredible fortune right down the middle.

Do the math, and $68.5 billion should still be enough to afford rides on private jets ... but maybe not ones that big. 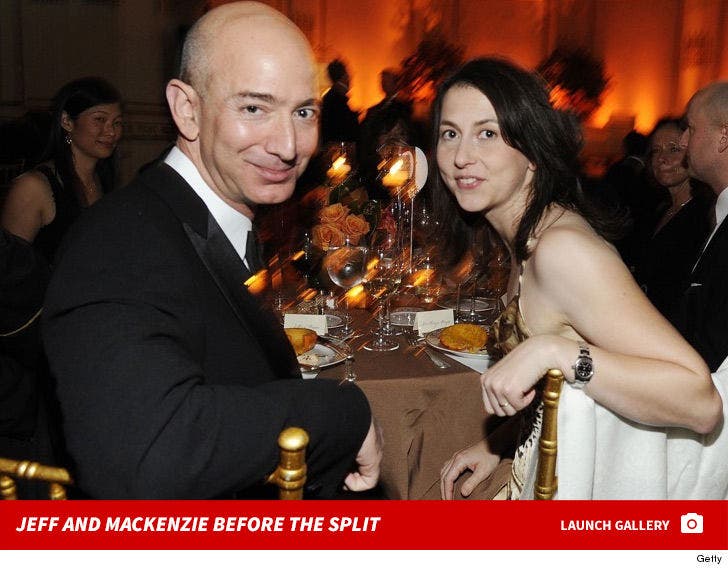 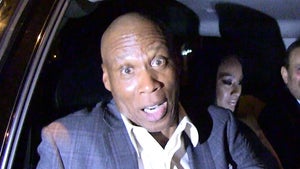