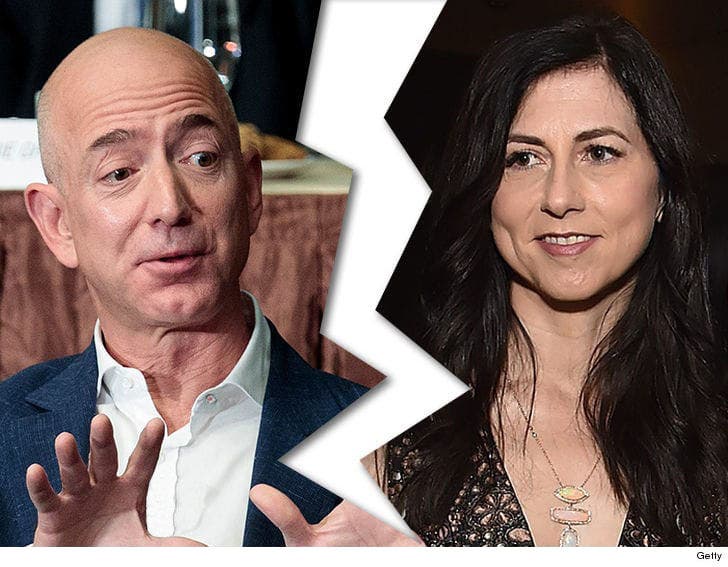 Jeff Bezos has announced he and his wife are divorcing ... and a record $137 BILLION is on the line.

Bezos said on Twitter that -- after what he called a trial separation -- he and his wife, MacKenzie, have now decided to end their 25-year marriage.

Bezos, who is 54, made it clear the divorce is amicable, saying, "We feel incredibly lucky to have found each other and deeply grateful for every one of the years we have been married to each other."

And, this is interesting ... he clearly views the marriage as a success ... "If we had known we would separate after 25 years, we would do it all again."

They met in New York when he was vice president of a hedge fund. He had actually interviewed her for a job. They married in 1993 -- 6 months after they met -- and they quit their Wall Street jobs and moved to Seattle where Jeff opened an online bookstore -- the origin of Amazon. Just like Steve Jobs, Bezos started the bookstore in his garage.

They are both super smart ... they graduated from Princeton, but did not meet there ... she's 6 years younger than him.

MacKenzie is a novelist, who studied under Toni Morrison and won an American Book Award in 2006 for "The Testing of Luther Albright." She's also the Executive Director of an anti-bullying org. called Bystander Revolution. 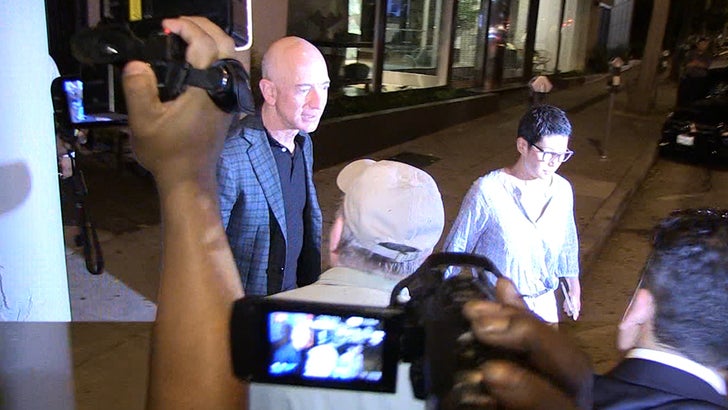 The multi-billion dollar question ... is there a prenup? They live in Washington, which is a community property state. That means any assets accrued during the marriage are split 50/50, unless, of course, there's a prenup. There are signs there was NOT a prenup ... Jeff reportedly became a millionaire in 1997.

Bezos, the richest man in the world with more than a $40 billion edge over #2 Bill Gates, says, "Though the labels might be different, we remain a family, and we remain cherished friends."

Amazon is now the most valuable company on the planet ... worth nearly $810 BILLION!

Jeff and McKenzie announced last year they were starting a charitable fund to help homeless families and create preschools. It seems they will continue to work on their charitable projects together. In his statement, Bezos said they "see wonderful futures ahead, as parents, friends, partners in ventures and projects, and as individuals pursuing ventures and adventures."

Jeff and McKenzie own a total of 400,000 acres of property, not only making them baronial, but 2 of the biggest landholders in the country. 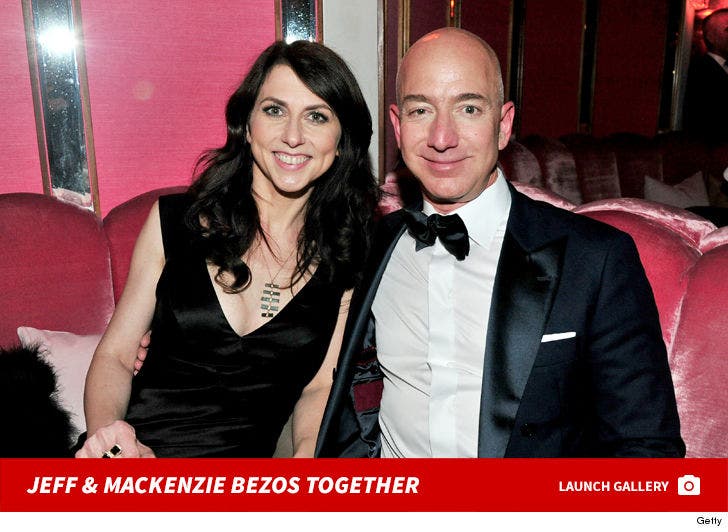 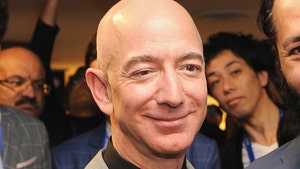