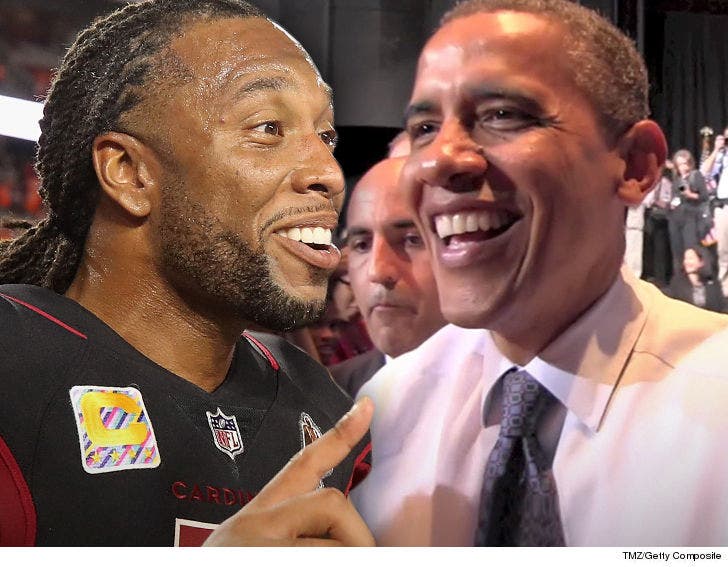 What's better than a hole-in-one in a round of golf??

A HOLE-IN-ONE IN A ROUND OF GOLF WITH BARACK OBAMA!!!

Larry Fitzgerald knows that first hand ...'cause the Cardinals superstar aced the par-3 13th hole at Seminole Golf Club in Florida on Friday in front of the former President.

The story goes like this ... Obama hit his tee shot first -- striking the green about 20 feet from the hole.

Per Rosaforte ... Larry was JACKED, screaming, "I’m playing with the President of the United States and I just made a hole in one! This is unbelievable!”

Larry is no stranger to success on the links ... dude's a reported 10 handicap and has hit the course with guys like Tiger Woods in the past.

Something tells us that's a bill he won't mind footing, though. 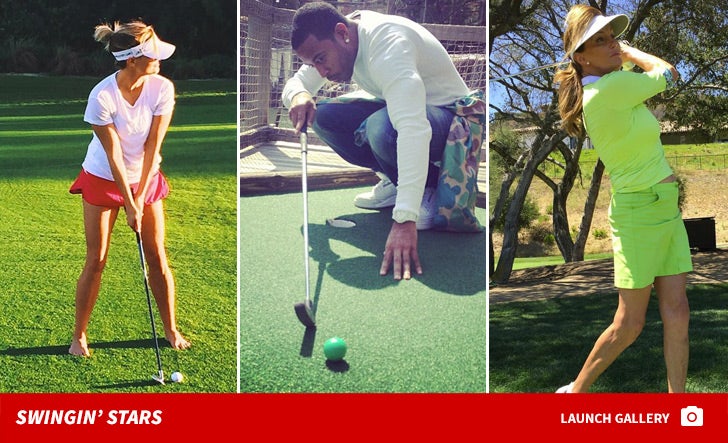 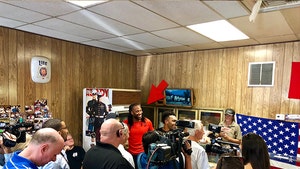 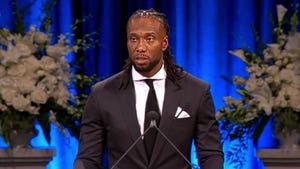