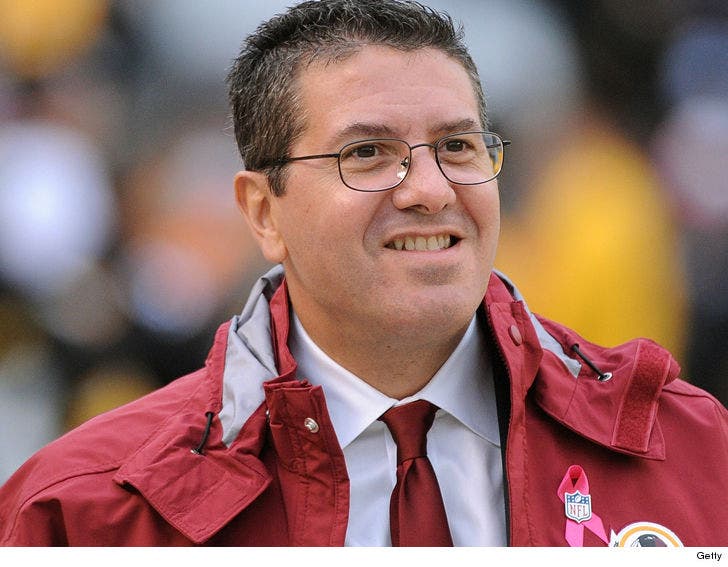 Jones' yacht has 2 helipads and a gym ... so Snyder had to one-up the Cowboys owner with a floating IMAX theater, which is reportedly the first EVER created ... and it reportedly cost $3 mil to install.

Snyder's new floating toy also has a helipad (just one) ... as well as 8K HD TVs and four VIP suites, according to The Guardian.

Snyder also owns a smaller, but still really dope yacht as well ... so, the more the merrier?

How will Jerry respond in this NFC East rivalry, water edition?? We're sure he'll come up with something. 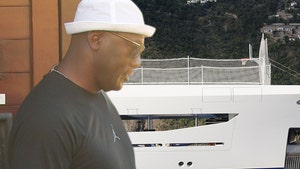 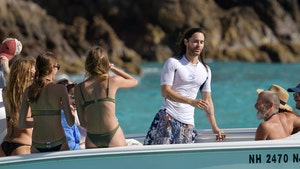