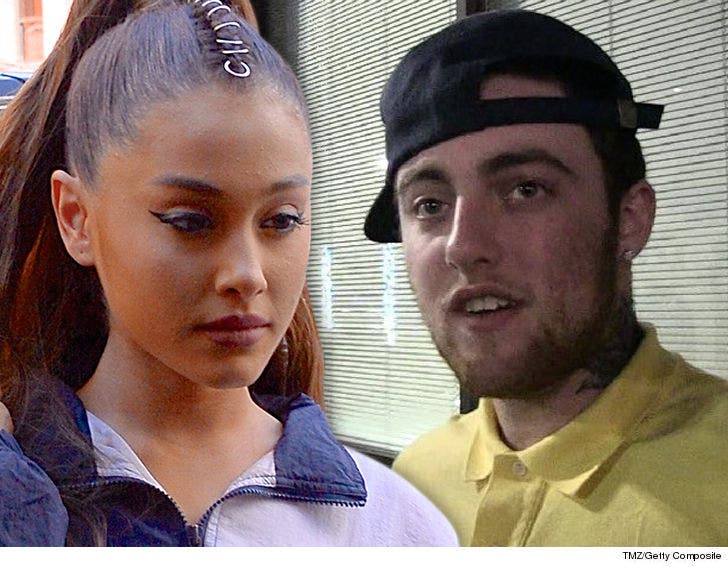 Mac's ex paid tribute to the late MC on social media just after the clock struck 12 on what would've been his next birthday. She tweeted at 12:13 AM ... "miss u."

She also posted what appears to be a personal photo of the two of them on her Instagram story, where it looks like they were hanging out in a studio and goofing around. 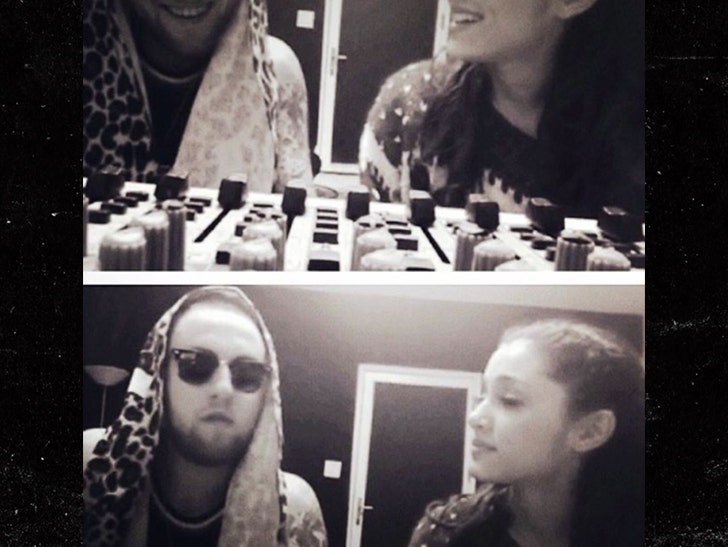 It's been 4 months since the tragic passing of Mac Miller -- and Ariana has been mourning his death ever since ... both in song and in her personal life. Just last month, she posted a photo of his hands on a keyboard ... but quickly took the post down.

We've been told Ariana is still grappling with his demise to this day ... and her latest tribute is clear evidence of that.

TMZ broke the story ... Mac died of an accidental overdose in September after ingesting a fatal combination of fentanyl and cocaine.

He might be gone, but he's certainly not forgotten. 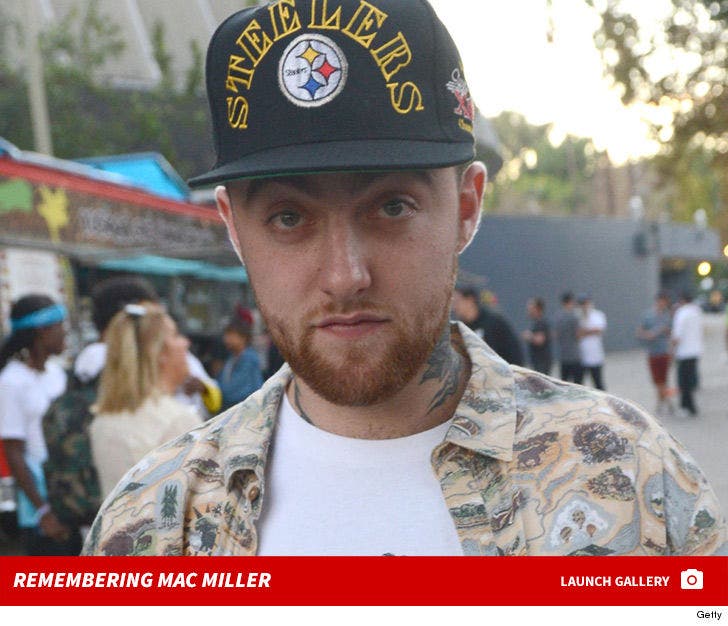 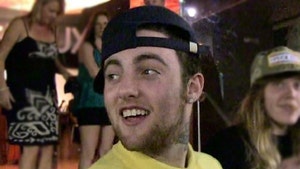 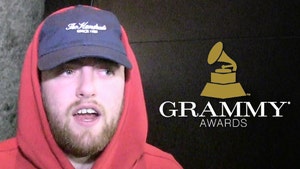