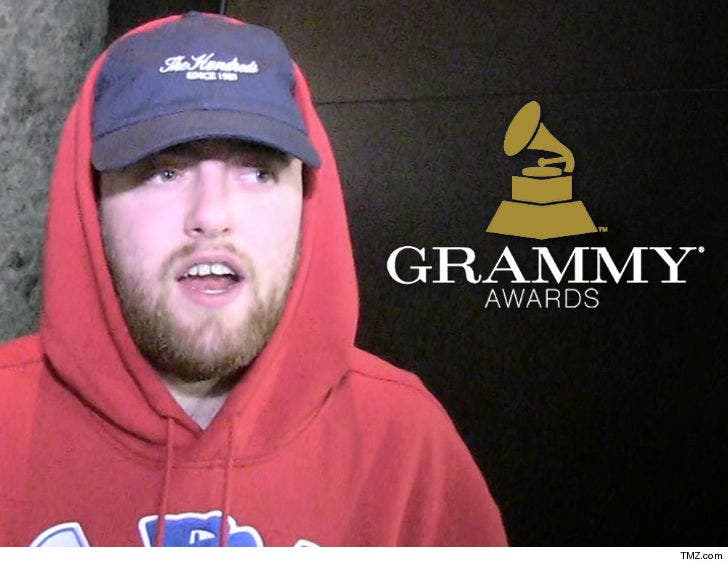 Mac Miller﻿'s presence will be felt at the Grammy Awards, and not only through his music ... we've learned the late rapper's family will represent Mac at next month's ceremony.

Sources close to Mac's fam tell TMZ ... his parents will attend the awards show and they plan to accept his Grammy for rap album of the year, if their son wins.

As you know ... Mac's album "Swimming" was posthumously nominated for rap album of the year, his first ever Grammy nomination.

Mac's parents live in Pittsburgh, and his mother has been helping carry on her son's legacy with The Mac Miller Circles Fund, which is already approaching $1 million in donations to help kids in his hometown.

We broke the story ... Mac died from an accidental overdose in September. The toxicology report said it was the result of "mixed drug toxicity" from fentanyl and cocaine. 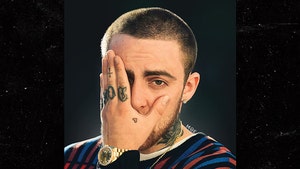