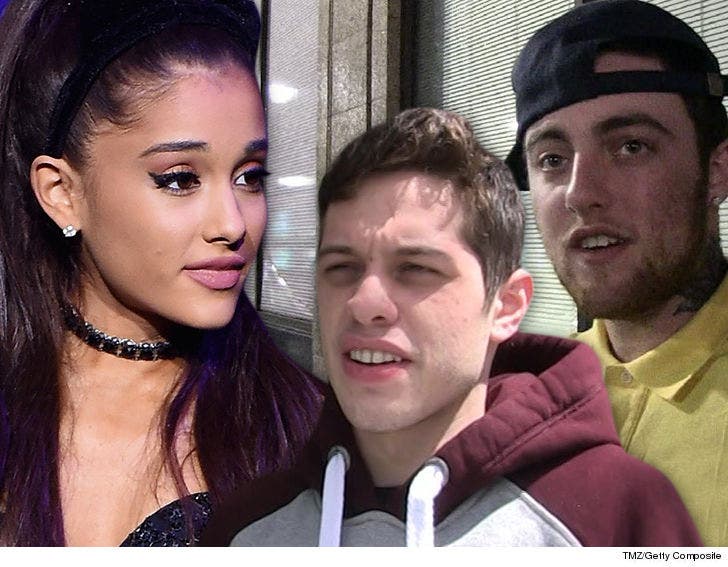 Ariana Grande is slowly but surely erasing Pete Davidson from her life AND body ... updating a tattoo with a tribute to Mac Miller.

Ariana's hawk-eyed fans noticed in her behind-the-scenes footage for the "Thank U, Next" music video the tattoo "Myron" on her foot. The name belongs to Mac Miller's dog. The tattoo used to have the numbers "8414" ... a badge number that belonged to Pete's late father and firefighter who died in the September 11 attacks. 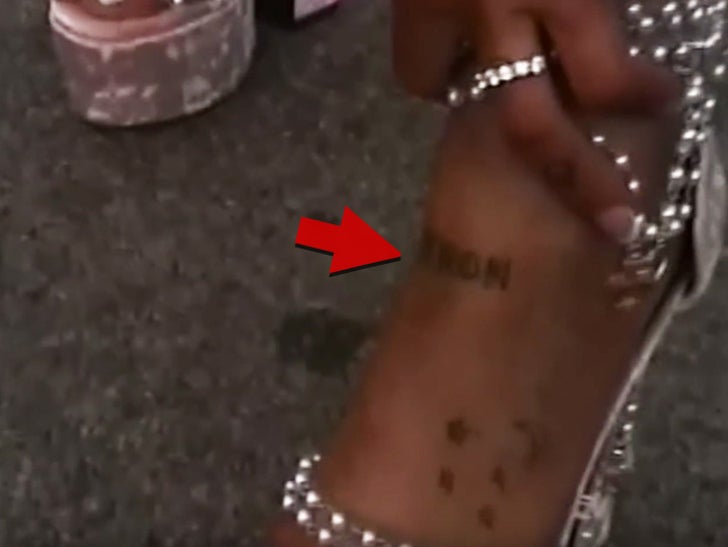 It's hard to tell, but you can definitely see the numbers are gone. In the video, you can see Ariana bending over and pointing to her foot to show off her new tat. She says, "Look at my Myron. Guys, look. How cool, right?"

This tattoo cover-up game is just the latest since Ariana broke off her engagement with Pete back in October. As you know ... she covered up a "Pete" tattoo on her finger ... first with a band-aid and later converting it into a heart.

Pete hasn't been taking this lying down either ... the Ariana-inspired bunny tattoo behind his ear was also 86'd. But, Ariana's latest ink upgrade no doubt shows Mac's still heavy on her mind.

Not long after Mac died from an accidental overdose ... Ariana posted a video on her Instagram with Myron. It's crystal clear Ariana's got tons of love for this pup ... and she found a way to pay homage to Mac and his pooch while also erasing Pete from her life. 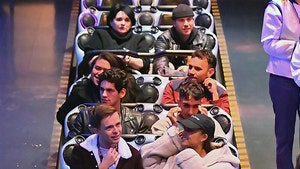 Ariana Grande Hangs with Mom and Friends at Disneyland After 'Thank U, Next' Debut 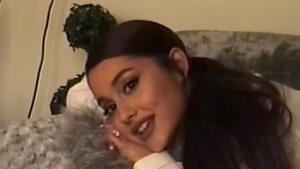 And the Guest Kardashian in Ariana Grande's 'Thank U, Next' Video Is ...