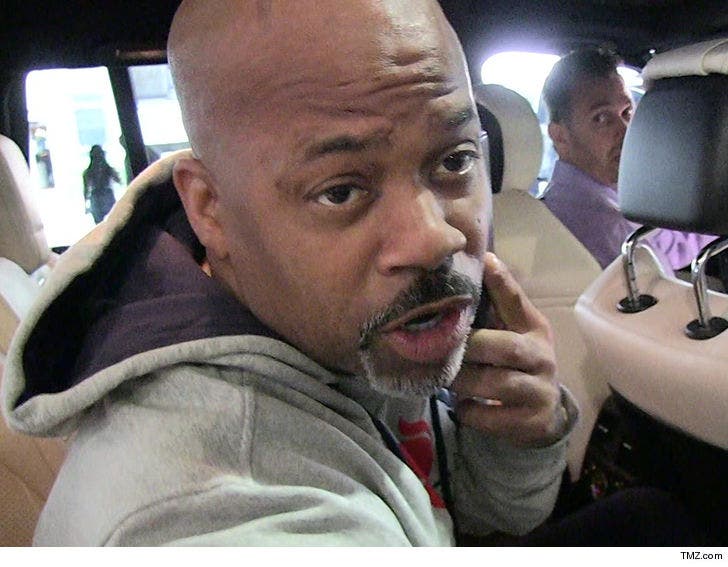 Damon Dash is duping the general public about an upcoming movie he claims to have ties to when he really had nothing to do with it at all ... according to a new lawsuit.

The legendary hip-hop mogul is being sued by director Josh Webber and Muddy Water Pictures for allegedly trying to advertise and shop a movie he was once a part of -- but later dropped from -- and pushing it as his own flick ... causing confusion in the marketplace. 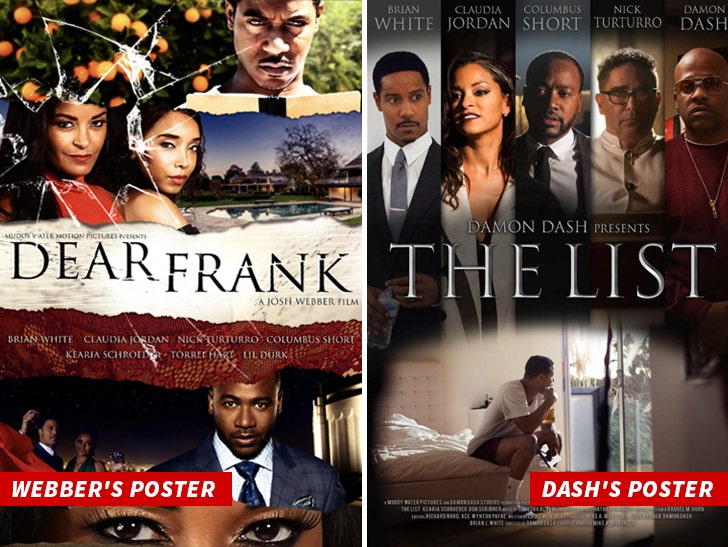 In the doc, obtained by TMZ, Josh and MWP say Dame has been sending promotional material to outlets like BET for a movie he's been calling "The List" ... which Josh and MWP say has actually been renamed "Dear Frank" since Dame's departure.

Here's the deal ... Josh and MWP claim Dame was tied to the project back in 2016 and was supposed to direct. Unfortunately, they say Dame proved to not be up to the task ... as they allege he was often high on set while they shot at his Sherman Oaks property.

Josh and MWP say they officially dropped Dame in 2018, since no official contract was ever signed between the parties ... and they went on to make the film, which is due out in February and stars Claudia Jordan. But now, Josh and MWP say Dame has been trying to push himself as part of the project ... even though he isn't.

They're suing Dame for defamation and copyright infringement -- and are asking a judge to declare once and for all that they, in fact, own the rights to "Dear Frank." Josh and MWP also want damages.

As for Damon ... sources close to him tell TMZ that the only reason Josh and MWP are suing is because they knew he was coming with a lawsuit of his own. He alleges that they shot the movie at his house with his equipment, and that they then stole the footage to push it without him. We're told he's got evidence to back his claim, and will present all of it shortly. 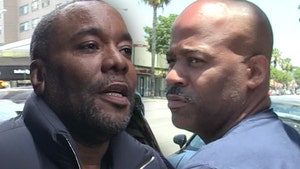 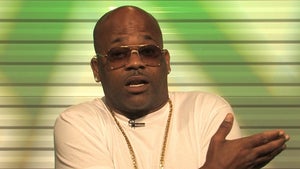