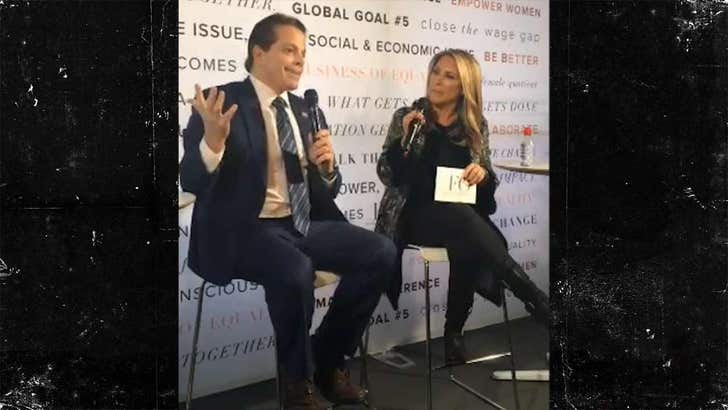 Anthony Scaramucci's time on "Celebrity Big Brother" ended up being even shorter than his White House tenure but still ... he says it still helped him feel like an Average Joe.

President Trump's ex-White House Communications Director -- for a now infamous 11 days -- made a surprise appearance in Switzerland Wednesday after mysteriously exiting the 'BB' house. The Mooch appeared on Tuesday night's episode ... but it was clear from the online live feed he had left sometime on Monday.

We know from the episode he wasn't voted out by housemates, but Mooch is keeping tight-lipped about his exit after just 6 days. In true reality star fashion ... he dropped a "make sure you tune-in" line.

There's a silver lining though -- Scaramucci says signing up for 'Big Brother' brought him down from his ivory tower of snobbishness and elitism ... and got him back in touch with his blue-collar roots.

He's not great at keeping a job, but at least he's entertaining about it! 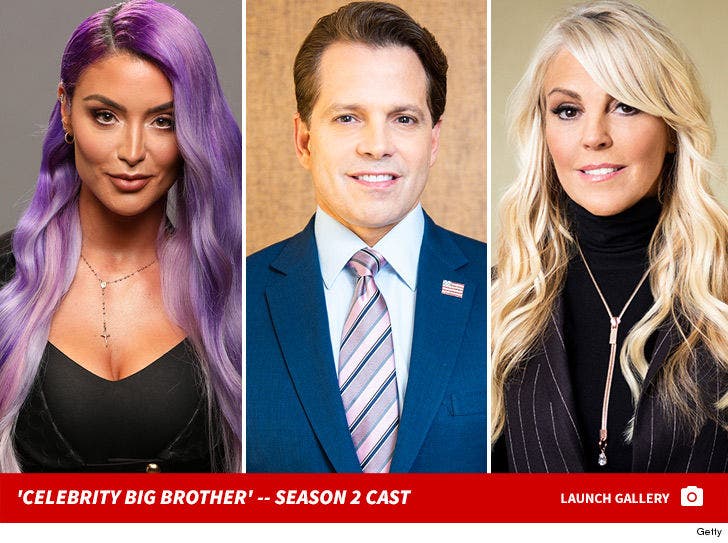