Jay-Z, Meek Mill and a coalition of powerful voices have formed a new organization that they say will "fight different" for criminal justice reform ... and they've got $50 mil between all of them to get it started.

The rappers joined forces with the likes of Patriots owner Robert Kraft, 76ers co-owner Michael Rubin, Nets co-owner Clara Wu Tsai, Van Jones and others to launch Reform Alliance Wednesday, which they say will fight to get at least a million people out of jail over the next five years with a focus on probation and parole.

Meek kicked things off by recounting his harrowing story of being jailed for 5 months on a petty probation violation, and says there are countless people caught up in the system who are voiceless ... for whom he now wants to speak and fight.

He did an interview on The Breakfast Club last month, and outlined the parameters of what his support would look like. 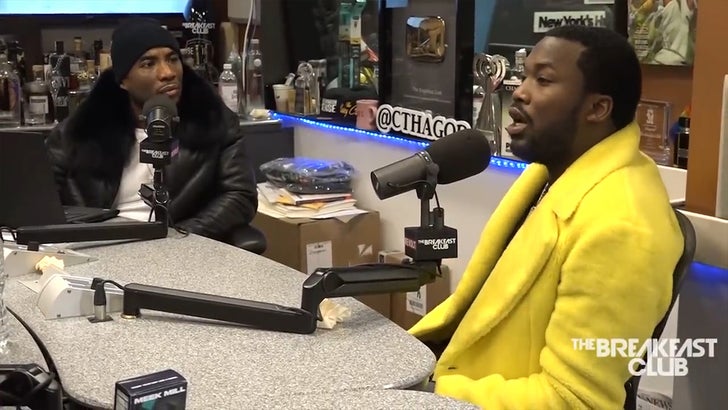 The group announced Van would lead the effort as the CEO, and he gave a poignant speech saying Reform Alliance would amplify the social activists who've been pushing for this reform for decades now. He made clear that RA was not a bank, that it wasn't just going to hire a bunch of lawyers for people and that it wouldn't be reinventing the wheel of criminal justice reform.

On the contrary, Van says the org aims to change fundamental laws that are unjust and ass-backward, which incarcerate men and women for absurd lengths of time ... and cost taxpayers millions of dollars unnecessarily.

Jay also spoke on why he joined the board, saying that the issue of criminal justice reform affects everybody in one way or another. He also highlighted what a complete family unit can achieve even under the hardest conditions when education is at the forefront. 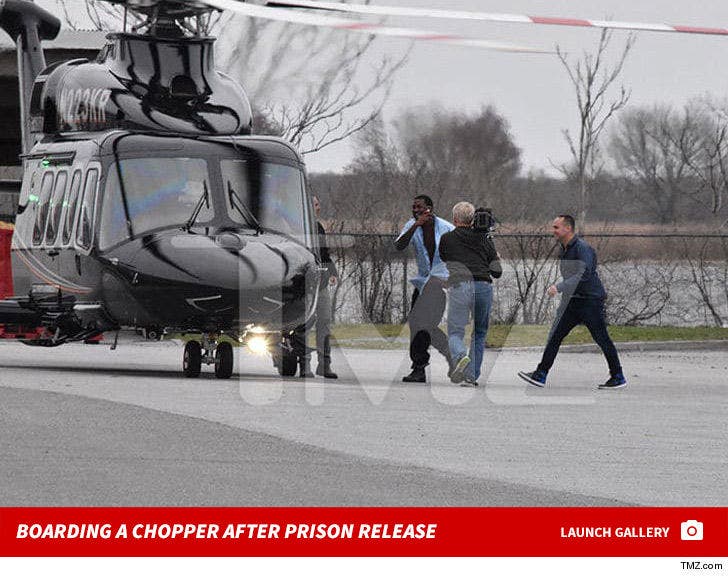 As you know, Meek has become a symbol for criminal justice reform following his 2-4 year prison sentence for probation violations in 2017, and he's been championing the cause ever since his hard-fought release on bail.

Now, Meek and Jay are set to reveal how they'll keep pushing for more change.