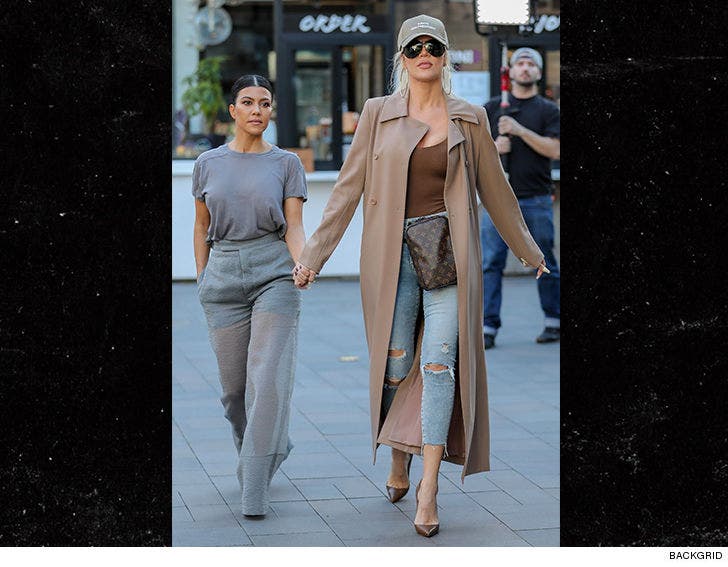 Kanye West ﻿says he plans to run for President in the 2024 election, and it seems like he's got at least one big supporter who can't wait for his White House bid ... Khloe Kardashian!!!

Khloe and big sis Kourtney Kardashian﻿ were filming scenes for "Keeping Up With The Kardashians" Thursday afternoon at Topanga Canyon Mall ... and Khloe showed off a new baseball cap pushing Yeezy for Prez. 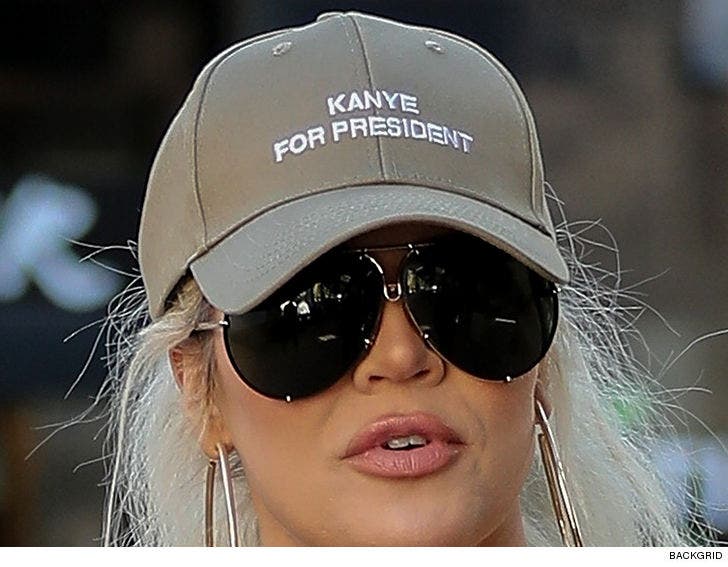 Forget Kanye's beloved MAGA hat ... looks like Khloe is jumping in on the political hat game with her "Kanye For President" lid.

As you know ... Kanye is super close with President Trump, and Ye started the new year by teasing his 2024 presidential run.

With her new hat, it seems Yeezy's sister-in-law is totally on board the Kanye 2024 train! 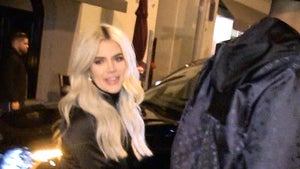 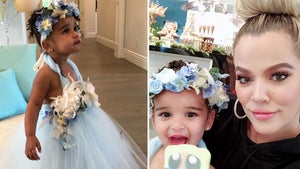