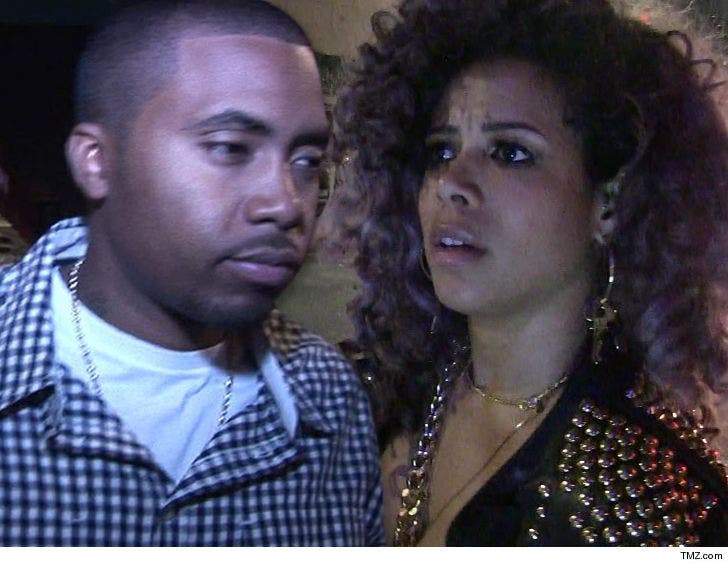 Kelis wants to become a Colombian farmer, and she wants to take her son with her ... according to Nas, who says she's violating their custody agreement.

Nas is pissed off about a bunch of child custody issues -- the biggest being Kelis' plans to hightail to Cartagena. According to docs, obtained by TMZ, Kelis already took 9-year-old Knight to Colombia last month. Nas says he was supposed to get their son on New Year's Eve ... but Kelis texted him to say the plan had changed. He says she didn't come back to the states until Jan. 14.

Further, he says Kelis has told him she and her new husband have a farm in Colombia and she intends to stay there. Nas says she's already withdrawn Knight from his private school in L.A. ... and he says Kelis is currently homeschooling the kid in Colombia.

Nas says the whole South America plan is a huge violation of their custody agreement, because she didn't provide the required notice about the travel. 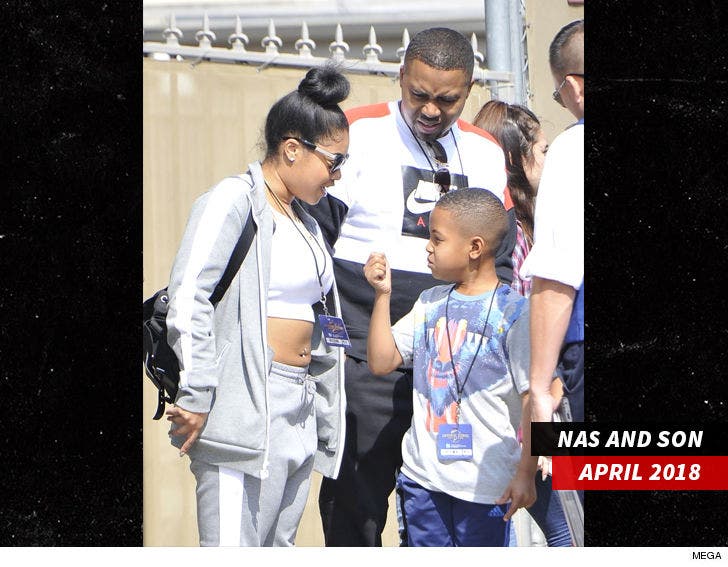 Even when she's in the states, Kelis has been a nightmare when it comes to co-parenting, according to Nas. For instance, he says he didn't get Knight on Father's Day last year, and ditto for Halloween and Thanksgiving ... which Knight is supposed to spend with Dad on even-numbered years.

Nas wants the judge to find Kelis in contempt for her multiple violations of their agreement. 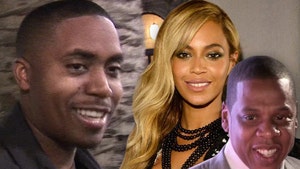 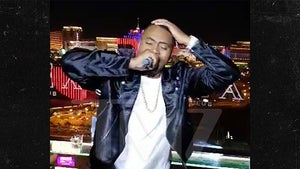