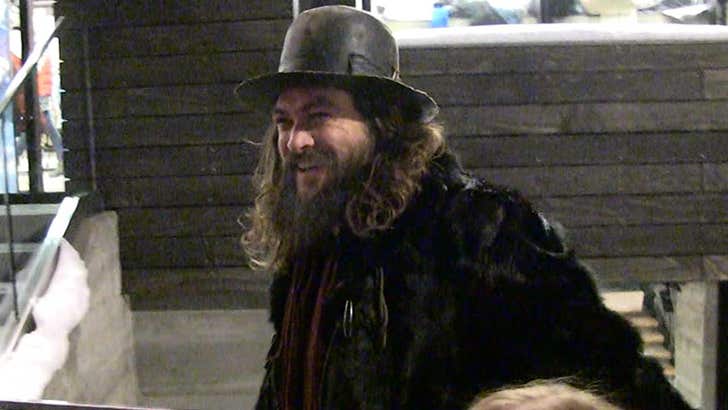 Jason Momoa not only owns the land beneath the sea ... he owns the ski slopes too!

We got the coolest man at the Sundance Film Festival Friday night leaving Butcher's Chop House in Park City, Utah, and he declared his impending dominance on the slopes. Jason says he's breakin' out the snowboard Saturday and he will be king of the mountain.

Jason's at Sundance to host a panel on, "The Creatives Behind Some of YouTube's Buzziest Channels." 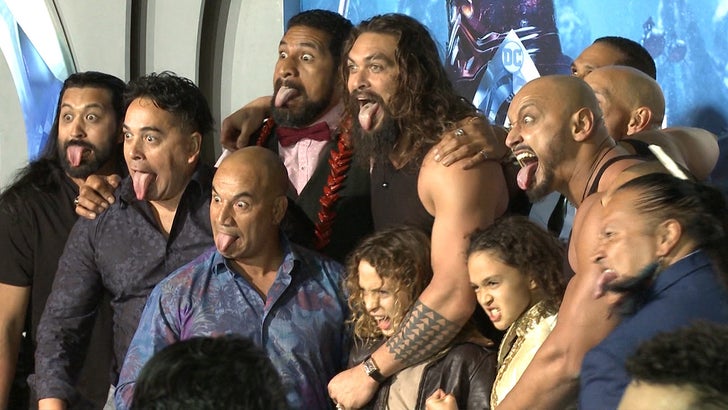 One thing Jason made clear he WON'T do ... challenge The Rock to a Haka dance. Apparently, you don't square off with family when you do the Haka. 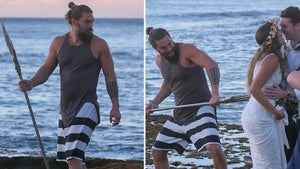 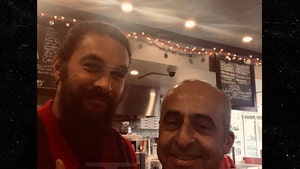 Jason Momoa Gets Sliced Up After 'Aquaman' Premiere