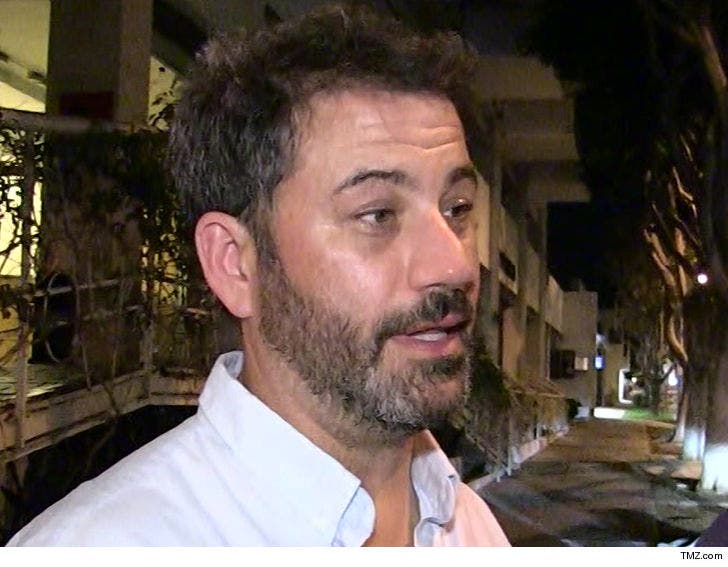 6:20 PM PT -- Lang's lawyer, Glen T. Jonas, tells TMZ, "The 'male' that called 911 was absolutely not Adam Perry Lang. Mr. Lang will be cleared of any wrongdoing. He was fast asleep with his ringer off. He immediately cooperated once he was notified of the commotion."

3:15 PM PT -- We've learned Lang was booked on making felony criminal threats and his bail was set at $50,000. Now this is interesting ... according to the cops, when they arrived at the house they tried for "several hours" to make contact with Lang. When they finally did, a police official tells us the crisis team "made telephone contact with the male who ultimately agreed to exit the residence." The word "ultimately" could be telling ... it makes it sound like Lang was not immediately willing to exit.

2:30 PM PT -- Hermosa Beach police just told us they are not calling this a swatting situation. One officer said, "There is a reason we arrested him [Lang]. There is evidence detectives are now processing." This is in contrast to what we were told by Jimmy's people. A rep for Jimmy tells us Kimmel was told specifically by a lieutenant they believed it was a case of swatting.

A beach house owned by Jimmy Kimmel was the scene of a massive police presence Saturday just before midnight ... in what may be a swatting situation ... TMZ has learned.

Eyewitnesses tell us a slew of cops swarmed Kimmel's Hermosa Beach home -- a house that is not his primary residence. We're told Jimmy and his family were not there. A friend of his -- Adam Perry Lang -- was staying at the house and sleeping. Lang is a chef and best selling author. 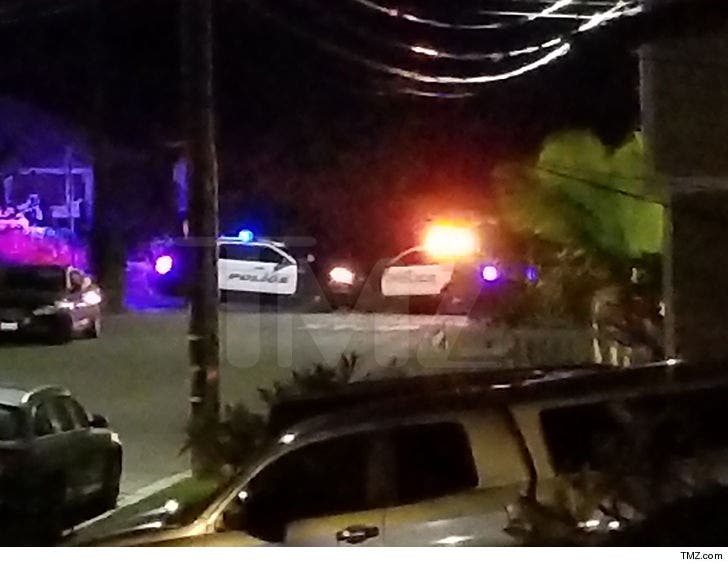 Police helicopters were flying above, and there was also at least one police-operated drone. We're told houses adjacent to Kimmel's corner lot were evacuated as a precaution. Cops tell us they were there for 8 hours before they were able to establish contact with Lang. 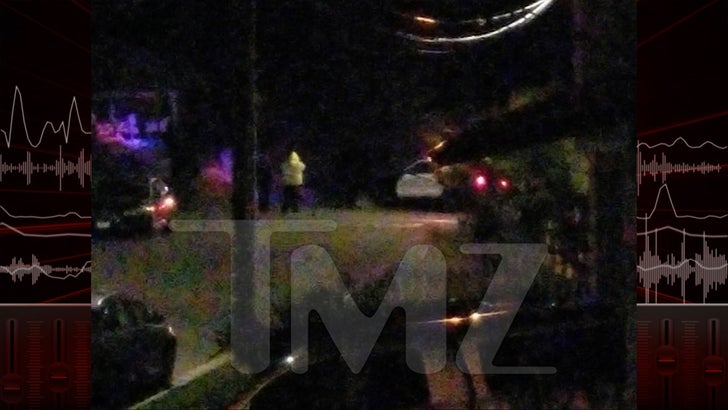 TMZ has obtained dispatch audio of cops explaining ... a male called 911 saying he had two explosives in the home and he'd assaulted his girlfriend with a rifle. 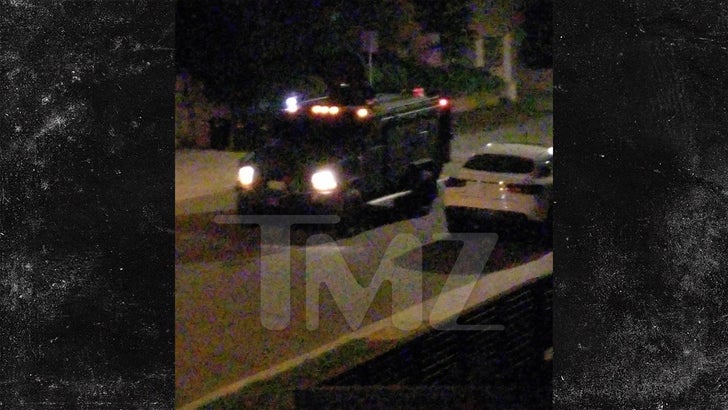 We've learned one person was taken into custody -- Lang, who apparently woke up, walked outside and was escorted to a police car without incident.

Jimmy went to the Hermosa Beach Police Department Sunday at around noon and bailed his friend out. We're told cops have not yet formally cleared Lang.

Cops found no explosives, weapons or any evidence of a shooting inside the house.

Police tell us no one involved in the incident was injured. 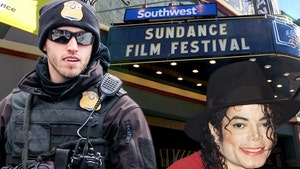 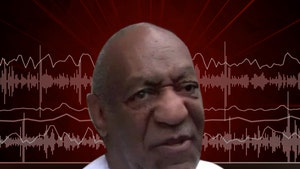