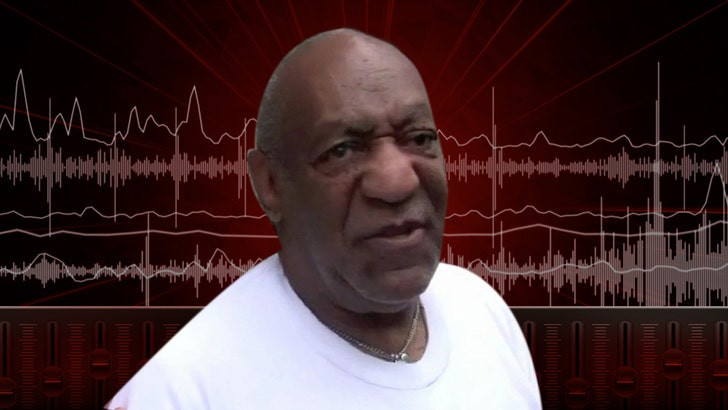 Bill Cosby's neighborhood filled up with cops on the same day the comedian turned 81.

Law enforcement sources tell us officers in Cheltenham, Pennsylvania received a call Thursday for loud music on Cosby's street. We're told about 4 units responded ... a couple in front of Cosby's home and some went around back. 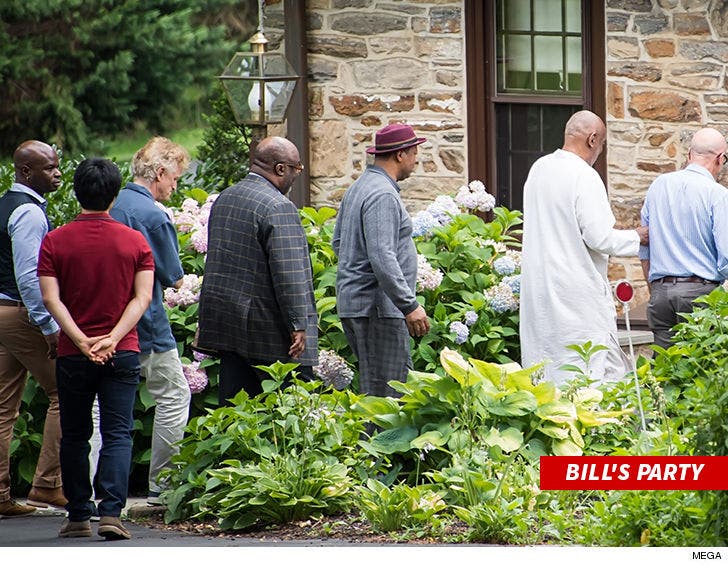 A witness tells us loud jazz music could be heard coming from Bill's property -- likely from a birthday party -- but once officers arrived, everything quieted down.

According to dispatch audio, the original caller said the music had been playing since 7 AM. 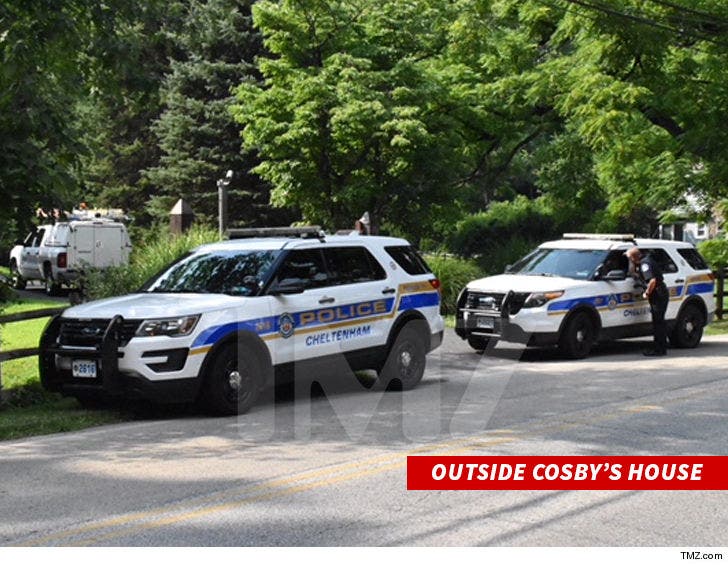 Bill's currently awaiting sentencing after he was found guilty of 3 counts of aggravated indecent assault back in April. He could face up to 30 years behind bars for the crimes. Bill's wife, Camille, only appeared on the last day of the trial ... but, she later called his verdict "mob justice."

Unclear who's at the party ... but safe to say, it'll be calm from here on out. 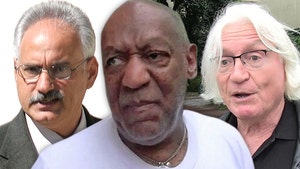