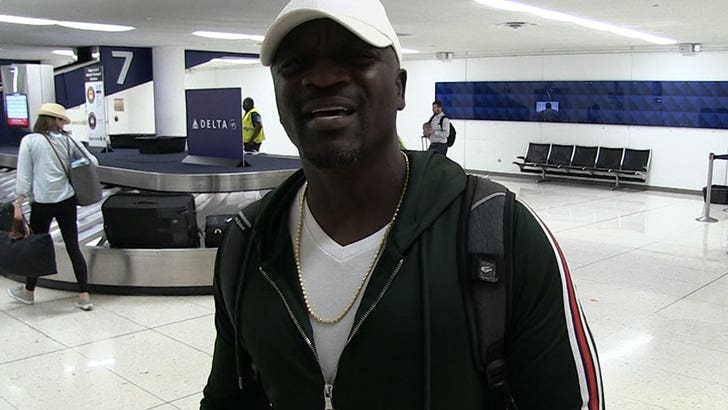 We got the singer at LAX on Monday and asked him what's the right prison sentence for the disgraced comedian, who was found guilty of sexually assaulting Andrea Constand in 2004. Our guy informed Akon that Bill faces three 10-year sentences, but the singer couldn't fathom that scenario for his "hero."

Check it out ... Akon's adamant a lot of innocent people have wrongfully been convicted, and he seems to think Bill somehow falls under that umbrella. 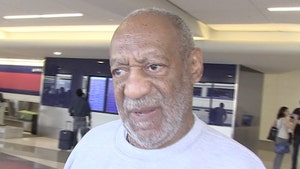