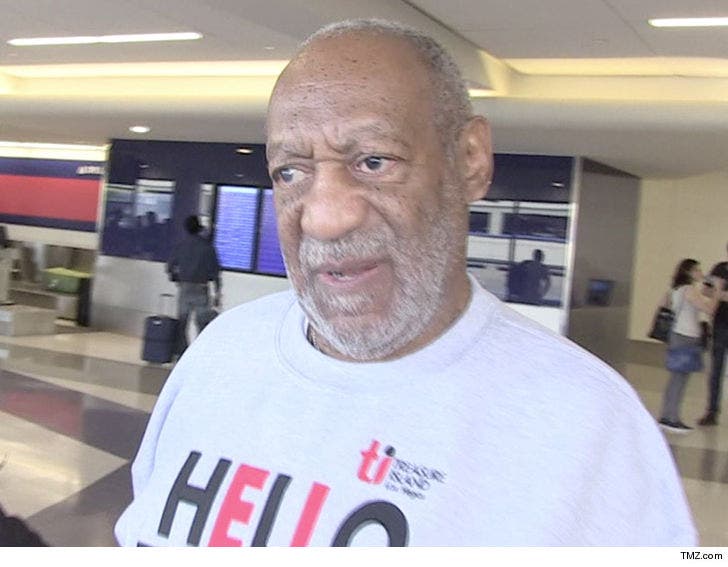 Bill Cosby will have no shortage of protection when he appears before the judge for sentencing in his sexual assault case.

Montgomery County Sheriff Sean Kilkenny tells us ... law enforcement in his small Pennsylvania town will be "100 percent all hands on deck" for Cosby's courthouse reckoning.

We're told dozens of officers from the Sheriff's office and Norristown PD ... along with county detectives and courthouse security guards will be assigned to patrol the area. There will also be plain clothed cops to keep an eye out for anything or anyone suspicious.

Kilkenny says law enforcement hasn't received any specific threats against Cosby, but they'll be well prepared for any dangerous situations or risks to his safety.

Cosby uses his own security team for travel to and from court, but the Sheriff's office will provide additional escorts if a judge orders it.

If Cosby is sentenced to hard time ... we're told he'll be treated like anyone else -- immediately placed in cuffs and led out of the courtroom by deputies to head for prison processing.

As we reported ... he may get special treatment later on due to his health. We're told Cosby's sentencing is set to go down sometime in July. 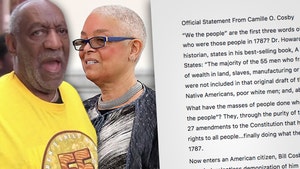