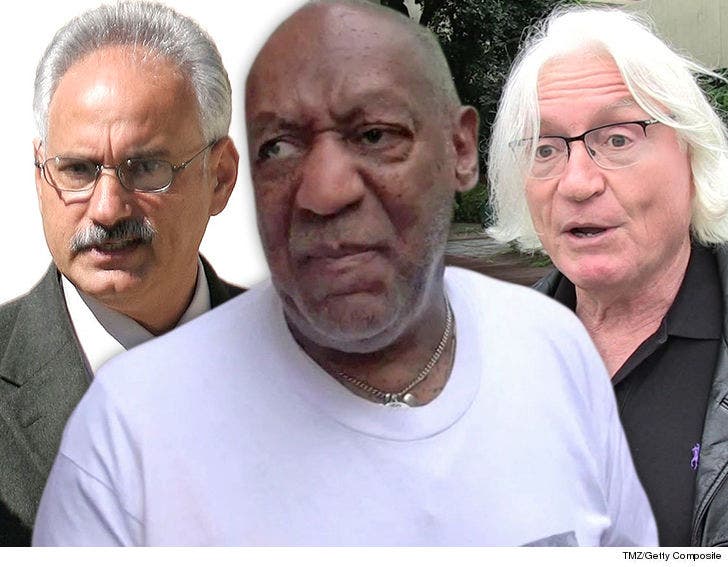 Bill Cosby's ex-lawyer will break his silence for the first time since the disgraced comedian's aggravated indecent assault conviction ... and he's dishing deets with his private investigator who now has his own radio show.

Scott Ross -- a renowned P.I. who has worked on high-profile cases of Michael Jackson, Robert Blake and Chris Brown/Rihanna -- debuts his new radio show, "All Things P.I." Thursday at 9 AM PT on KCAA Radio.

Scott's first guest is a doozy -- celebrity attorney Thomas Mesereau, who repped Cosby early on, but was just recently replaced. It's the first interview Masereau will give since Bill was found guilty in April.

Fans can also chime in ... via Skype and on Facebook Live.