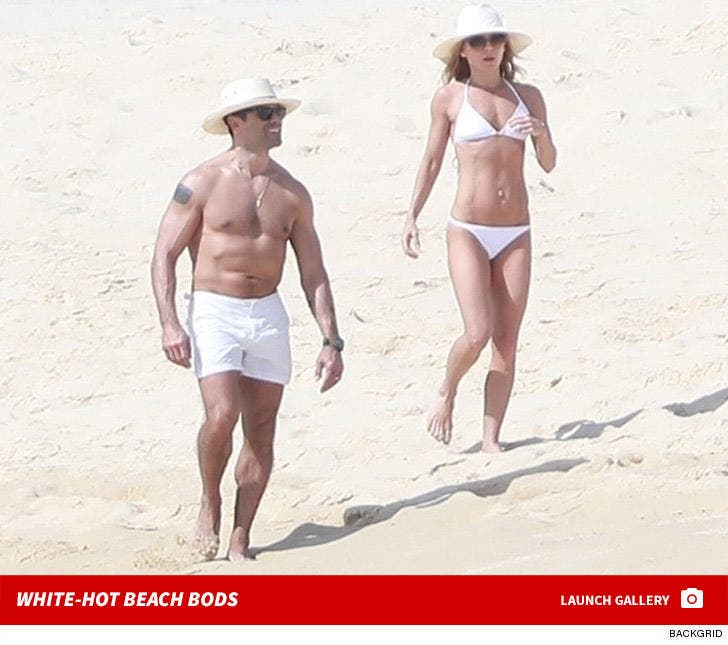 Mark Consuelos has mastered the double life ... living it up on vacay with his wife AND mistress.

The "Riverdale" star is down in Mexico with his wife, Kelly Ripa, who will costar alongside him later this week on the hit CW show when she plays his TV mistress, Mrs. Mulwray. It's a role Kelly said she's excited about because it was "23 years of auditioning for a role I was born to play."

Know what other roles they were born to play? Making all of us jelly of their ridiculously hard bods ... in matching white swimwear, no less.

We'd say #couplesgoals ... but let's keep it real. Most of us don't have a chance. 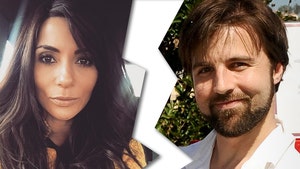 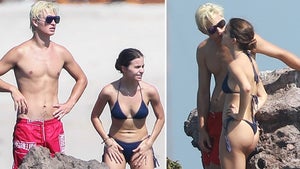