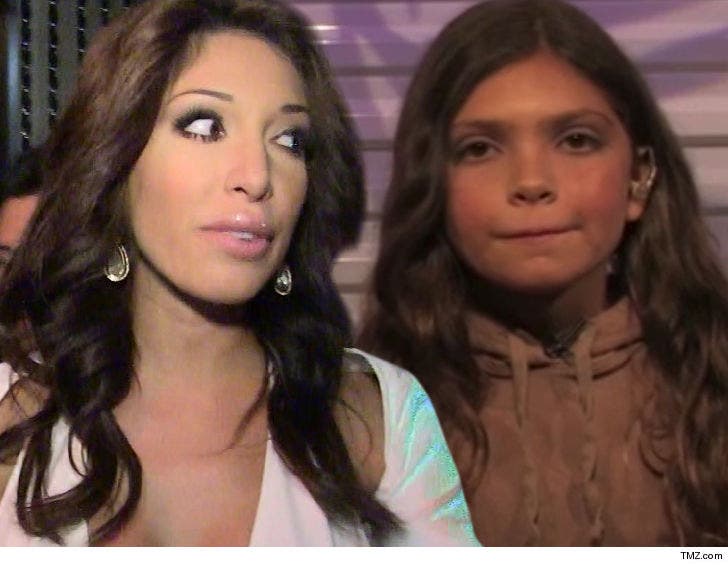 Farrah Abraham is busting out her metaphorical whip and lashing out at haters blasting her for posting a video of her 9-year-old daughter dancing in underwear ... saying back the hell off, 'cause it's what parents do.

Farrah tells TMZ ... the video posted on Snapchat earlier this week -- showing Sophia wearing full-on makeup and dancing in just a top and underwear -- is no different than the kids modeling for Calvin Klein.

The ex-'Teen Mom' star also says the video -- taken at Nordstrom in NYC -- is not by any stretch inappropriate, because it was shot in a public area where kids look in the mirror after trying on clothes in the fitting room.

Farrah faced swift backlash after posting the video ... with one person saying on social media, "Farrah you're abusive. Stop marketing your daughter to child predators."

As for those questioning her parenting skills, Farrah's not batting an eyelash ... telling TMZ, "I know my daughter and I are living our best lives wearing Calvin Kleins." 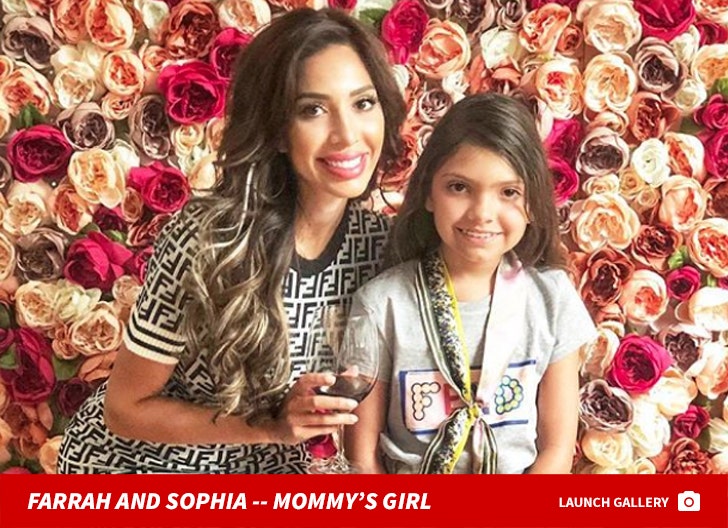 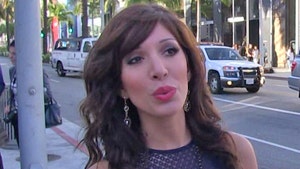 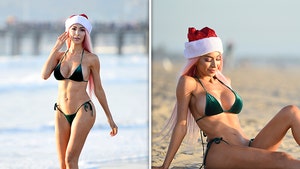