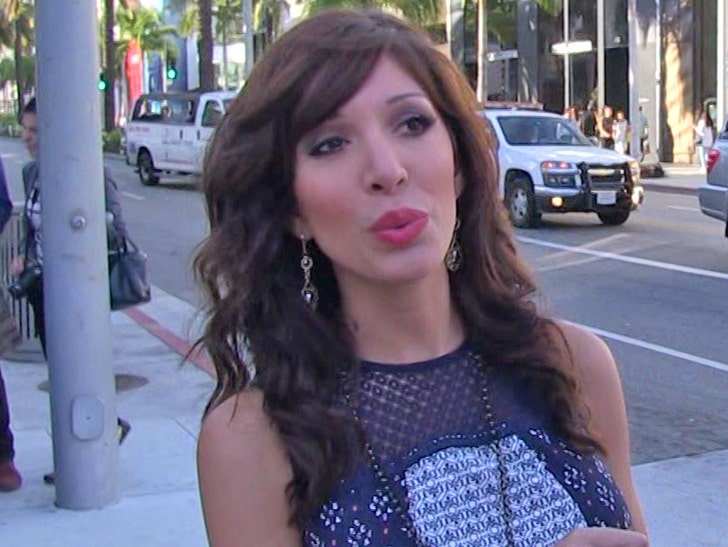 Farrah Abraham backed down from a fight in the ring, but now she's going to have to duke it out in court with the promoter who claims she screwed him over ... and took his money.

As we reported ... Farrah refused to fight in a charity celeb boxing match in Atlantic City in November, because she claimed she was promised a bunch of freebies including travel and hotel rooms, but the promoter, Damon Feldman, didn't deliver.

Feldman's throwing the first legal punch though ... claiming Abraham took cash upfront, signed a contract and falsely promoted she was fighting in the match. He's suing for $12,000. 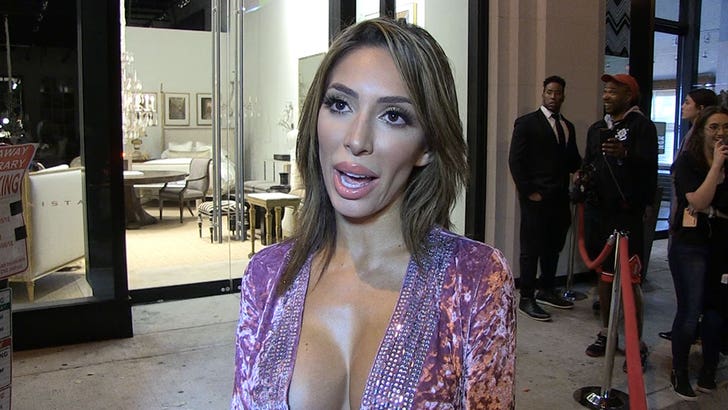 The boxing promoter also recently threatened to take legal action against Farrah for defamation for talking trash about the event after she backed out, but there's no mention of that in the legal docs.

You may recall ... Farrah was replaced in the bout by "Mob Wives" star Natalie DiDonato, but she already has another challenger threatening to beat her ass.

Farrah's manager, David Weintraub, tells us, "We are truly wishing Damon the best with his frivolous lawsuit. Everyone must realize this guy broke his own contract with us & runs this 'so called' business out of his studio apartment and doing 'basement style event fights' that no one watches."

He continues, "He should work a little harder to pay for travel/accommodations for the talent and team and then perhaps the talent will actually come. Get ready for the counter suit from Farrah." 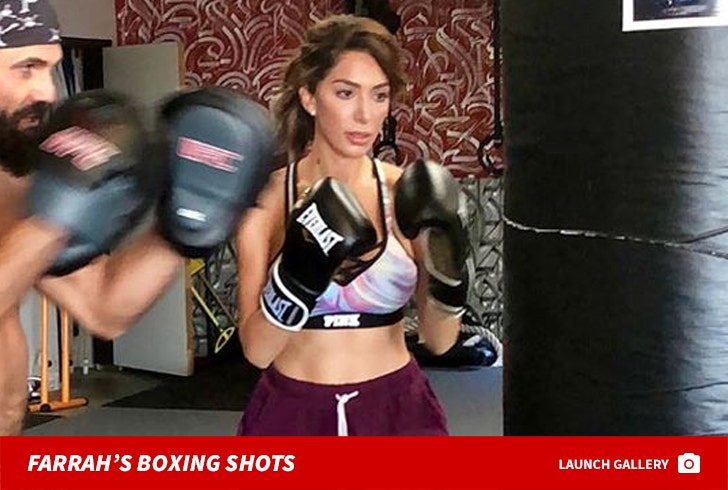 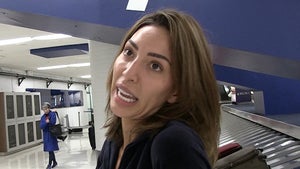 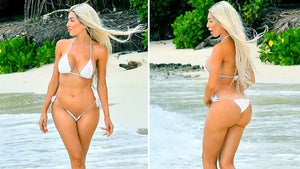