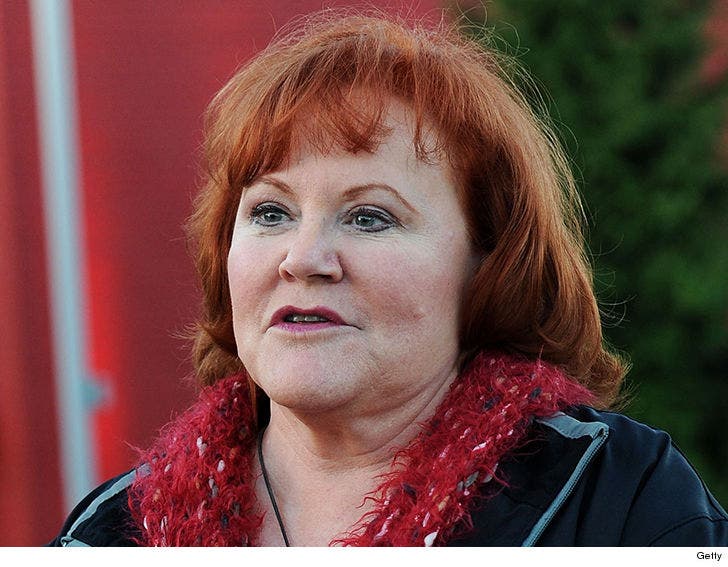 Edie McClurg, the beloved actress from "Ferris Bueller's Day Off," is battling dementia ... according to family and friends who say they're trying to protect her from a guy who's allegedly taking advantage of her.

Edie's niece, cousin and friend filed docs Friday requesting a conservatorship to take control of the actress' affairs. In the docs, obtained by TMZ, they say neurological tests revealed she's no longer able to live alone without assistance, and is "especially vulnerable to undue influence given her poor judgment and evident dementia."

Their immediate concern is with a longtime male friend who's lived with 72-year-old Edie for several years. According to docs, the guy has previously talked about marrying Edie ... who famously played Principal Rooney's assistant, Grace, in 'Ferris Bueller,'

Edie's family and friends don't think she's capable of understanding the relationship with the guy. They claim he's been verbally abusive and tried to compel her to sign documents to change her estate planning.

They're asking the court to appoint one of them -- Edie's cousin, Angelique Cabral -- the conservator.

Edie's also famous for roles in "Planes, Trains & Automobiles," "Small Wonder" ... and for her voice work in "Frozen" and "The Little Mermaid." 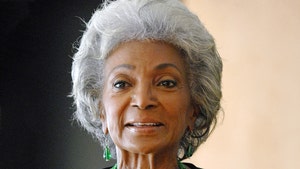