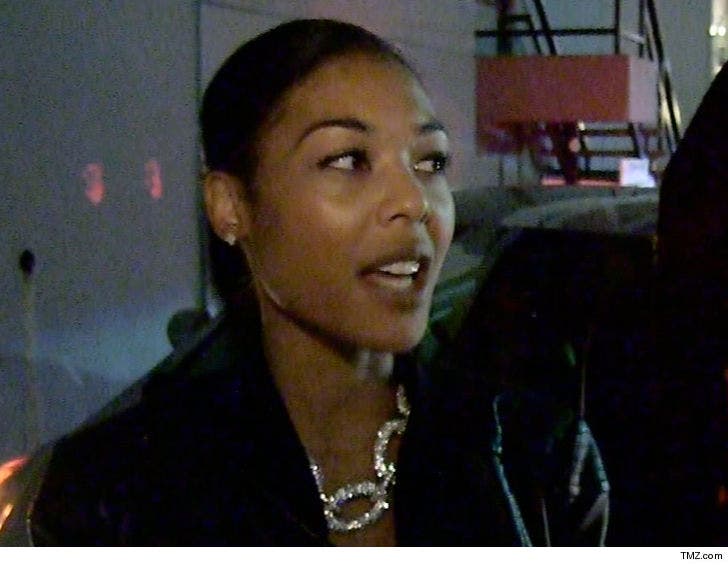 'Love & Hip Hop' star Moniece Slaughter says she's living in fear after a man allegedly broke into her home and accosted her.

Moniece just filed legal docs against 30-year-old Sterling Coleman. The nature of their relationship is unclear.

Moniece says it all started last week. For some reason, he was at her home while she was on the phone with her dad and Coleman allegedly called her a nasty bitch. She says he followed her around the kitchen, living room and hallway while barking, "f*** you I'm not going anywhere."

Moniece says Coleman eventually left but moments later broke in through the kitchen window and got extremely confrontational. She says Coleman poured himself a glass of lemonade and drank it before slamming it on the counter so hard it shattered and cut her right index finger. She claims Coleman left but then called her incessantly.

She wants the judge to keep him away ... and the judge obliged. Coleman's gotta stay away at least 100 yards away from her and her 9-year-old son and have no other contact whatsoever.

We're told Coleman's also filed a restraining order against her. 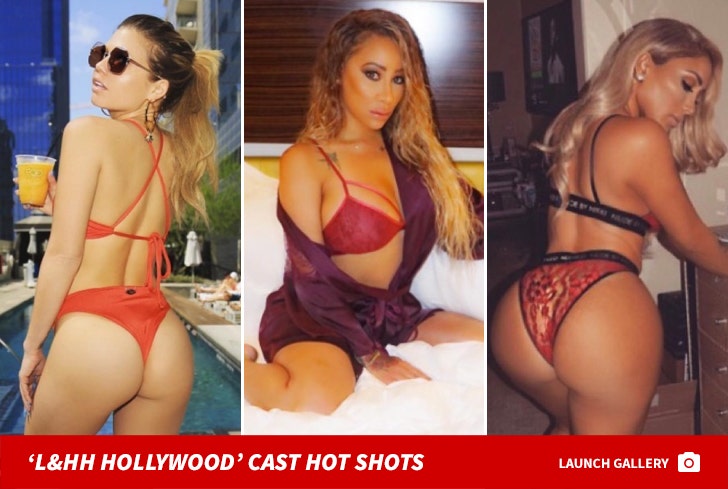 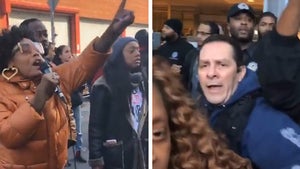 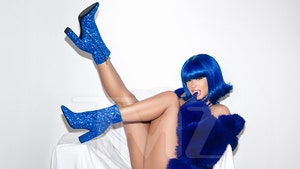