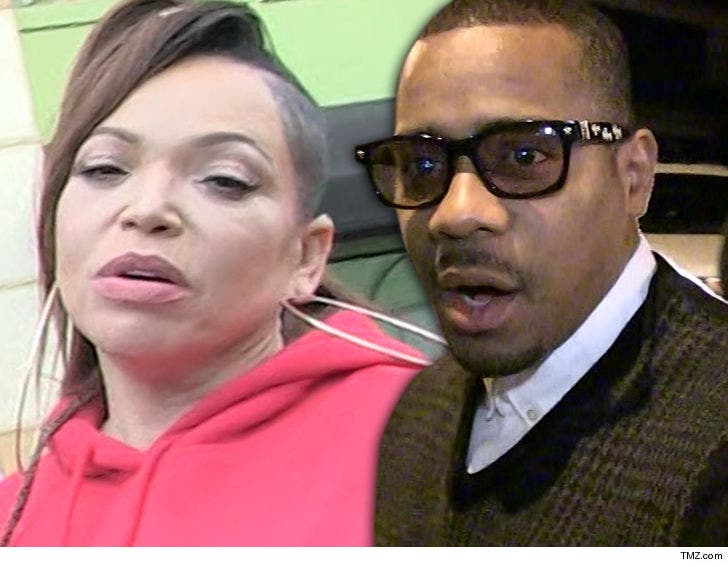 Tisha Campbell-Martin is firing back at her estranged husband, who claims she's an unfit mother -- insisting he doesn't deserve joint custody because he doesn't do any heavy lifting when it comes to childcare.

Tisha filed new docs Thursday, saying she is the primary caregiver to their 2 kids and tends to their basic needs on a day-to-day basis. She also says when the boys are with their dad, Duane Martin, he has either his brother or mother carry out duties like school drop-offs, custody exchanges and medical appointments.

As we reported, Duane claims Tisha's lack of a college education is hurting their boys' schooling ... and says the neutral drop-off location at a police station should be changed.

In Tisha's docs, obtained by TMZ, she says when they were together, Duane mostly laid around watching TV, and didn't spend quality time with their children. She implies ain't a damn thing changed since their split.

Moreover, Tisha points out Duane hasn't denied her domestic abuse allegations. She insists the police station is necessary 'cause Duane makes her uneasy. She's already obtained a temporary restraining order against him.

On Duane's accusations that the kids' schooling isn't a priority for her ... Tisha says the divorce has put a financial strain on her and she hasn't been able to hire a new tutor. 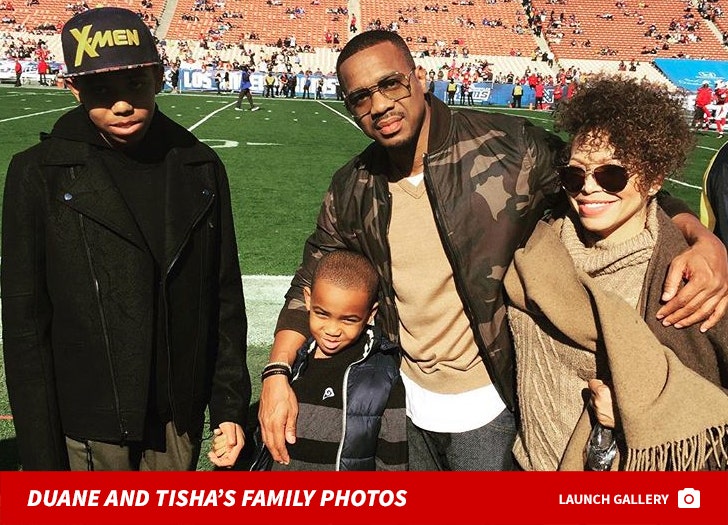