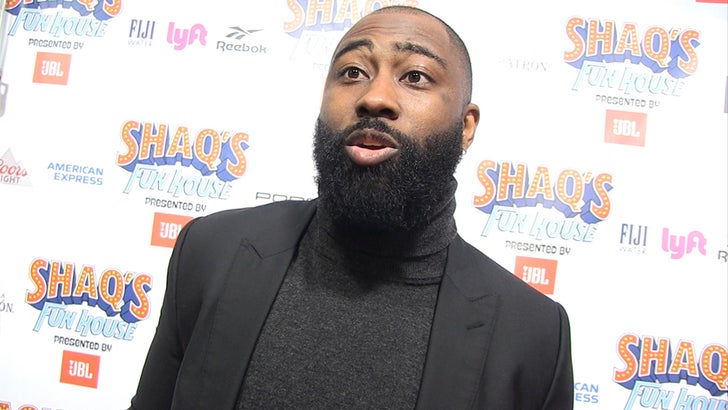 Sam Darnold not only can win a Super Bowl for the Jets ... he can do it VERY soon -- so says NFL legend Darrelle Revis, who tells TMZ Sports, "I think he's the future of the Jets."

We got the future Hall of Famer out at the Super Bowl this past weekend ... and we had to get his take on his ex-team's young signal-caller.

That's when Revis told us he's so impressed by what he's seen from Darnold so far ... he thinks Sam can lead the Jets to a ring within the next couple seasons!!!

"I think he has a ton of potential. I think he's the future of the Jets ... I think he can bring a Super Bowl in the near future for the Jets."

Of course ... Darnold and NY have a long way to go to get to that mountain top -- they just went 4-12 and fired their head coach.

But, Revis ain't concerned, saying, "It's going to take some time, but I feel like he's capable of doing it."

2019 season starts in September ... and there are two games with the Patriots waiting on the schedule -- but, good luck!!! 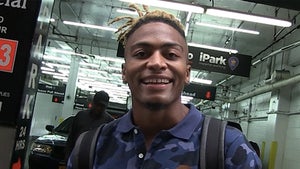 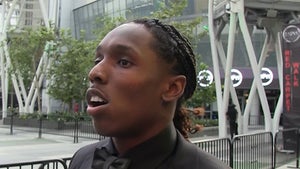