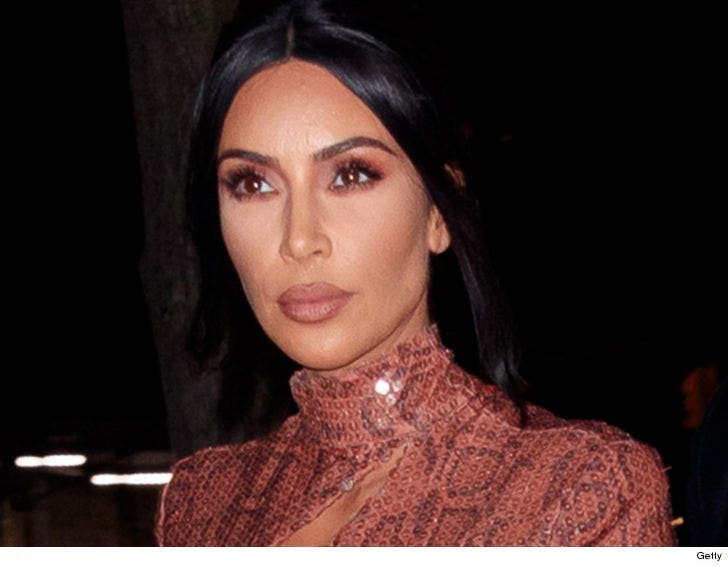 3:45 PM PST -- Kim's lawyer, Marty Singer, tells TMZ, "The lawsuit filed against Kim Kardashian is ridiculous and absurd. The parties entered into a binding settlement agreement 2014 in which Kim gave up multi-million dollar claims against Mr. Liebensohn and his partners. Mr. Liebensohn waited more than 4 years to claim the agreement wasn't binding on him. Kim commenced an arbitration in December 2018, and after Mr. Liebensohn was unsuccessful in stopping the arbitration he filed this meritless lawsuit. We feel very confident we will get the case dismissed."

Kim Kardashian West launched her popular Kimojis with the help of an app developer, who says she left him high and dry and screwed him out of serious cash ... as in 9 figures!

David Liebensohn claims he and his business partners created an app called CensorOut that caught the attention of Kim, and they eventually agreed to team up on Kimojis ... the animated emojis and GIFs of the Kardashian clan.

According to docs ... Kim agreed to cut Liebensohn and his partners in for 60 percent, and they agreed on a deal in 2014. He claims Kim insisted she would file the trademark paperwork for "Kimoji" to cover the cost and make things simple ... but they were in it together.

That's when it gets weird. In his lawsuit, Liebensohn says in August 2014 -- right around when Kim filed for the trademark -- she informed him one of his partners had shared some of her personal information ... so she was backing out of their deal. 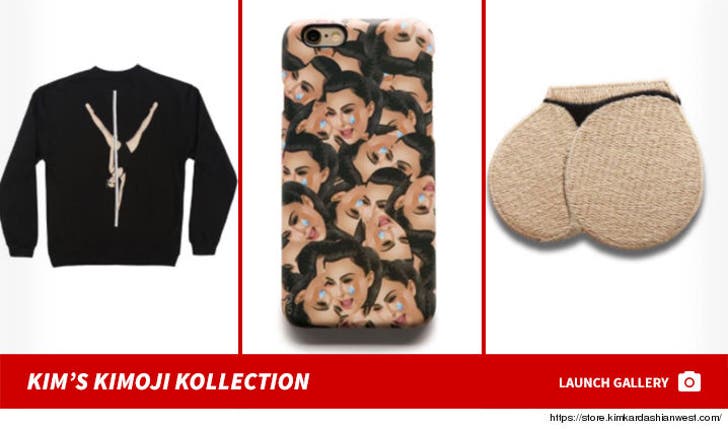 Liebensohn claims Kim and co. lawyered up and tried to pressure him into dropping the case, but he refused. He also says Kim already knew about the alleged sharing of her personal info before they struck a deal ... and simply used it as an excuse to cancel it.

He's suing Kim for at least $100 mil for breach of contract, fraud and for the profits he believes he's lost by being left out of the Kimoji biz. 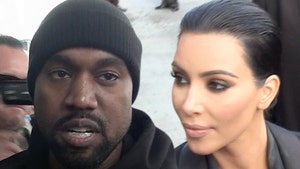 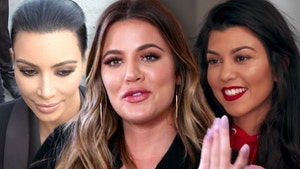