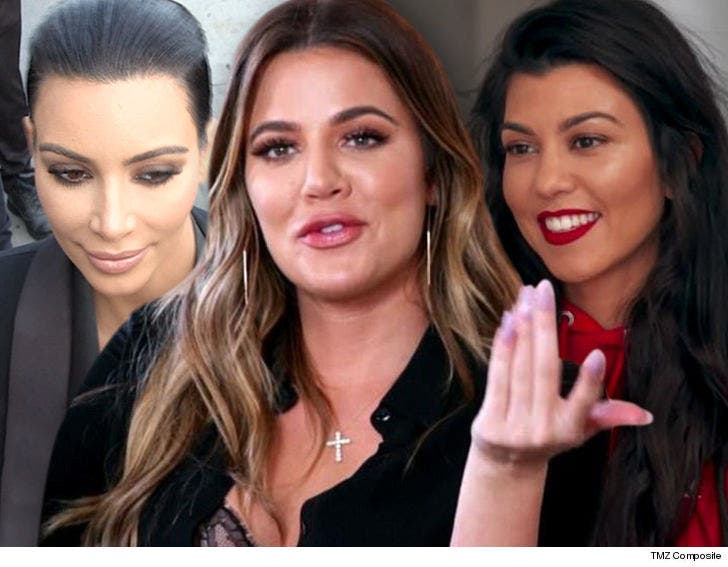 The super-rich are getting super-richer ... the Kardashian sisters are celebrating like Tom Brady Monday morning after winning $10 million in a legal war over a cosmetics line ... TMZ has learned.

According to docs, Kourtney, Khloe and Kim Kardashian emerged victorious over Hillair Capital Management ... which had sued the sisters nearly 3 years ago. As we first reported, Hillair claimed the sisters didn't hold up their end of a licensing deal ... after it sunk $10 mil into a "Kardashian Beauty" line with Haven.

The K sisters didn't take that lying down -- insisting they had nothing to do with "Kardashian Beauty" -- and the case ended up in arbitration. In the docs, obtained by TMZ, a 3 judge panel completely rejected Hillair's claims and ordered the company to pay Kim and co. nearly $7.4 mil. It also has to fork over another $3.2 mil in interest.

The Kardashians' attorneys don't think Hillair will just cut a check. They've filed the arbitration decision in L.A. Superior Court to get the $10 mil award locked in, but according to the docs ... they fully expect Hillair to fight the decision. 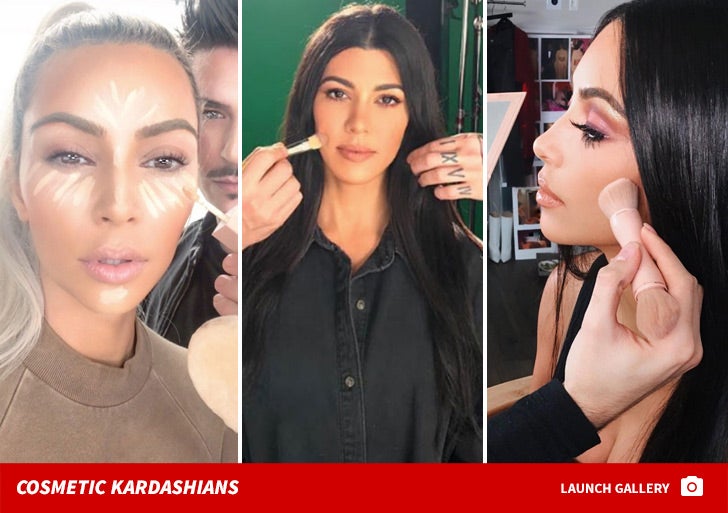 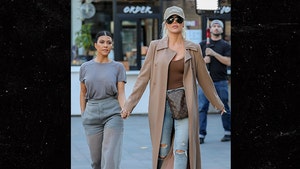