Famed DJ Deadmau5 says he will NOT apologize for using homophobic language while streaming on Twitch -- saying the slurs were only "intended to insult a f*ckin asshat who was being a f*cking asshat."

The man behind the megahit "Ghosts 'N' Stuff" got hit with a temporary suspension from the video game streaming site after reportedly referring to a troll as a "f*cking c**k-sucking stream sniper f*g" while playing PUBG.

Deadmau5 believes the ban is unfair -- and fired off a fiery new statement announcing he will no longer work with Twitch ... which is a HUGE deal considering he has 500,000 Twitch followers.

But, the statement is far from an apology ... in fact, he DEFENDS the offensive language he used during his live stream and accused Twitch of having a "double standard" when it comes to meting out punishment.

"I'm not going to stand for twitch's double standard when it comes to censoring and suspending me for harmless sh*t," the DJ said.

"While we've had some fun partnerships here and there, and they were a great company to work with... im gunna have to cut this one short. I dont have the capacity to deal with that kind of sh*t."

He added, "While what i said was generally toxic as f*ck, and not an ideology i hold closely to my moral standing by a f*ckin longshot."

"While it was intended to insult a f*ckin asshat who was being a f*cking asshat.... it wasnt 'directed at an entire group of people who have a sexual orientation that differs from my own'. f*ck off with that sh*t."

"I know who i am, and i dont have to f*cking sit here and cry and defend my f*cking self with the obligatory 'IM NOT THAT PERSON, I AM SORRY' reflex. If im sorry for antying, im sorry that we live in a world where bottom feeding pieces of sh*t can sit there starring at a monitor, watching me play videos games, and just waiting for someone to get tilted so he can get a few fucking clicks. thats what i'm sorry for."

And, if you think Deadmau5 is bluffing, you're wrong -- he's already deleted his Twitch channel. 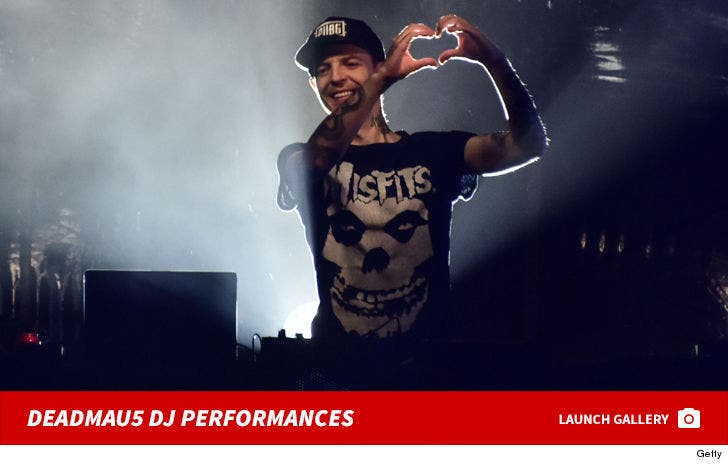 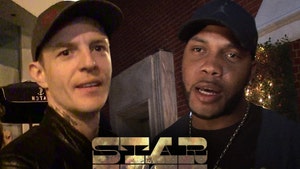 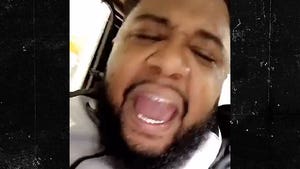 DJ Carnage Goes Off on Deadmau5, Accuses Him of Pushing Him