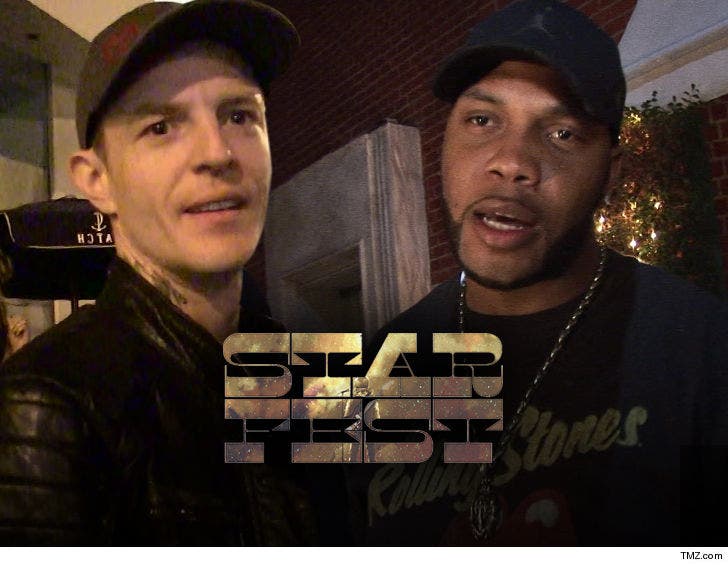 There's a new upcoming music fest raising eyebrows in wake of the disastrous Fyre Festival ... and one man claims he's already been ripped off by it.

Simon Perez says in a new lawsuit ... he was hired by the Starfest Music Festival -- scheduled to go down next month in Plano, TX -- to book big musical acts for a 15 percent commission. According to the docs ... Starfest told Perez they'd already booked Drake, and had deep pockets for him to find additional headliners.

Perez claims he got busy and delivered offers to musicians like Deadmau5, Flo Rida, All-American Rejects, DJ Khaled, Macklemore and more, and was able to sign Deadmau5 for $500k in July ... which meant a $75k commission for himself. He says he also scored Flo Rida for the fest for $125k, meaning an additional $18,750 in commission.

Problem is -- Perez claims Starfest went behind his back to sign musicians on its own to avoid triggering his commission. He says Starfest denies he had any part in booking Deadmau5 and Flo Rida, and still hasn't cut him a check ... or even given him a cheese sandwich.

He's suing for damages and legal fees. He's being represented by Colony Law.

We've reached out to Starfest ... no word back so far. 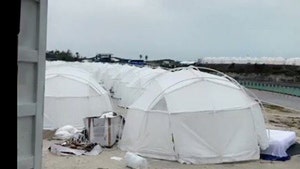