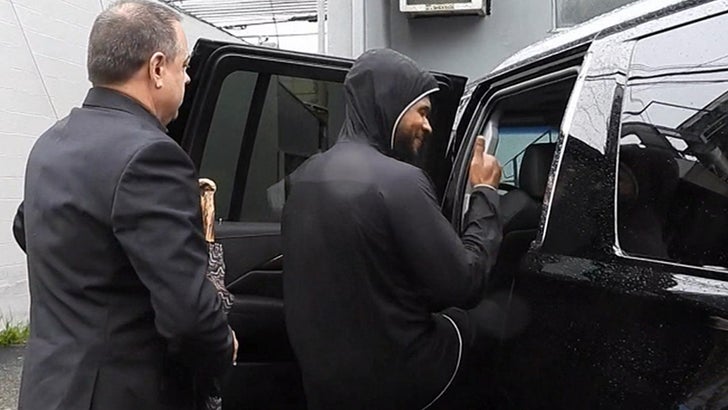 You wouldn't blame Usher for being rattled less than 24 hours after he narrowly avoided a run-in with armed robbers during a recording session ... however, he seems totally unfazed by it.

Usher was out Wednesday in L.A. when a photog asked him about the harrowing experience. TMZ broke the story ... the singer was at the same WeHo recording studio as Rich The Kid when a suspect pistol-whipped the rapper and his entourage.

Ush still won't say anything about the experience, but did have a message for any fans concerned about his well-being. 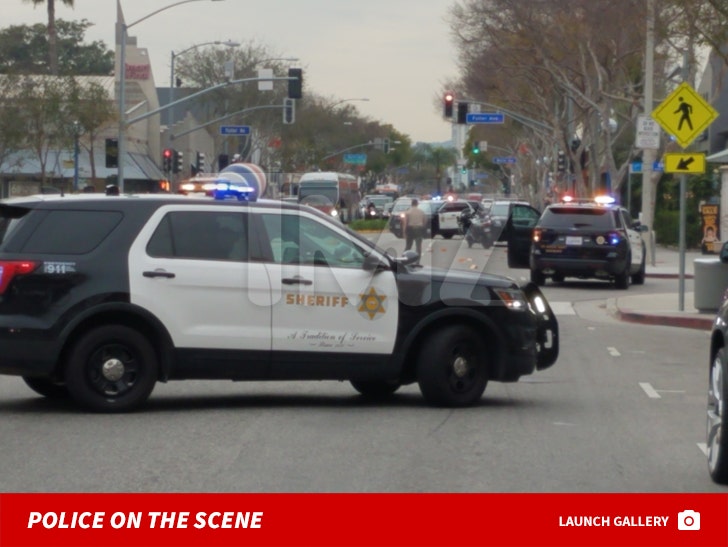 As we reported ... the suspect or suspects made a clean getaway after opening fire Tuesday outside Westlake Recording Studio. We're told they made off with stacks of cash and jewelry.

Usher was inside the studio during the mayhem. We're told he, and everyone else inside, were aware of what was happening to Rich and co. ... but not in immediate danger. 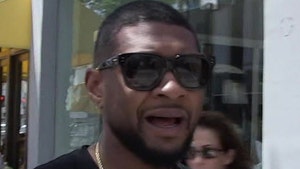 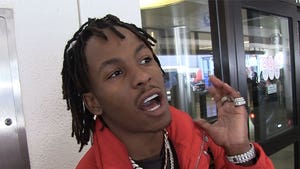