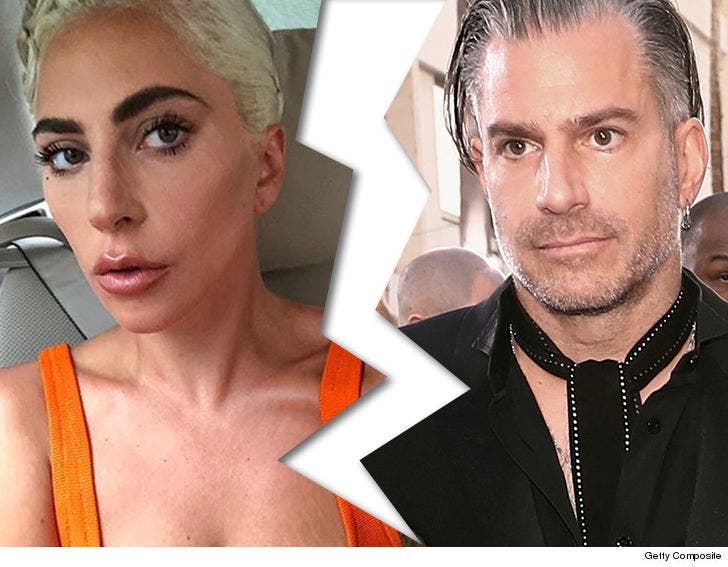 Lady Gaga and her fiance have called off their engagement ... ending their two-year relationship ... TMZ has confirmed.

The singer and Christian Carino started dating back in February 2017 around the time she performed at the Super Bowl halftime show and just months after she called off her engagement to Taylor Kinney. Her relationship heated up fast with Christian ... wasting no time kanoodling with him in the Hamptons.

It's unclear when exactly the 50-year-old agent proposed ... but during a speech at Elle's 25th annual Women in Hollywood Celebration in October 2018, LG revealed the engagement when she thanked "my fiance, Christian."

There were signs the relationship was on the rocks ... fans noticed Christian was nowhere in sight when she hit up the Grammys. He was also absent from Gaga's Instagram feed on Valentine's Day.

People was first to report the news. 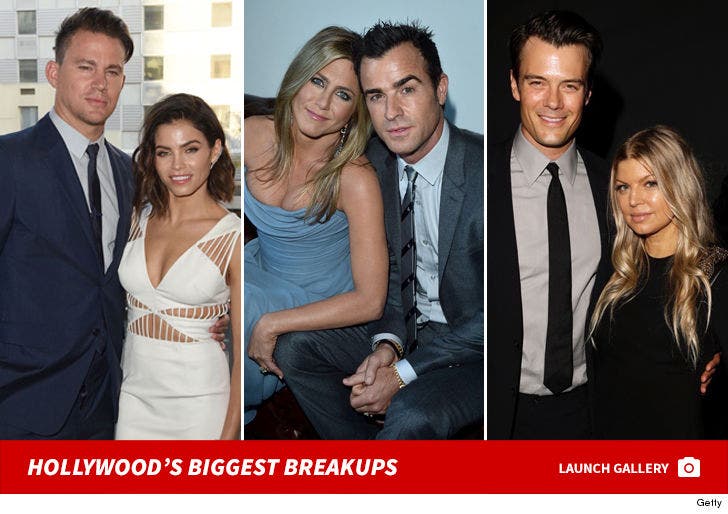 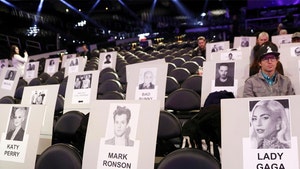 Grammys Seating Lady Gaga and Katy Perry Up Front, BTS Next to Everyone 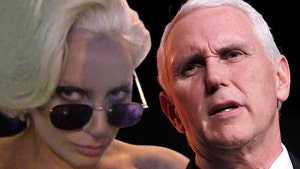