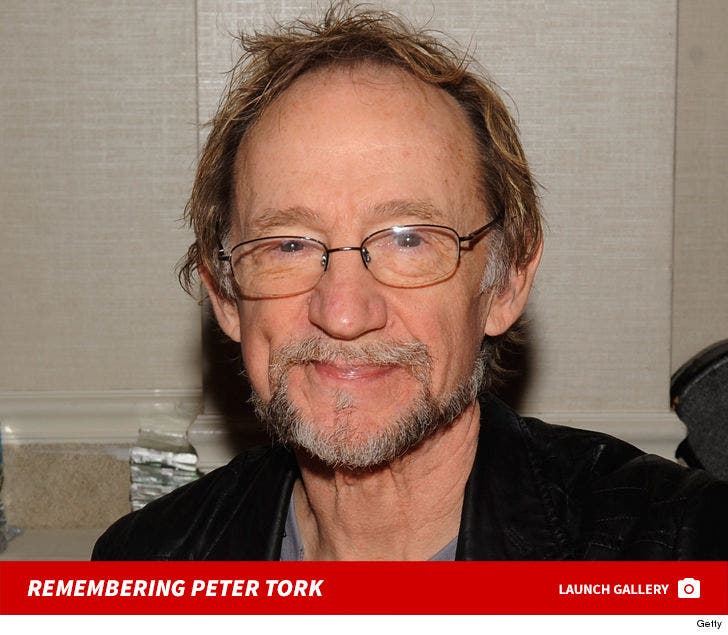 Peter Tork -- the lovable member of the pop band, The Monkees -- died Thursday after a decade-long battle with tongue cancer.

Peter's sister reportedly confirmed the musician's death but did not reveal where he passed or the cause. The Monkees singer was diagnosed in 2009 with a rare cancer ... adenoid cystic carcinoma. 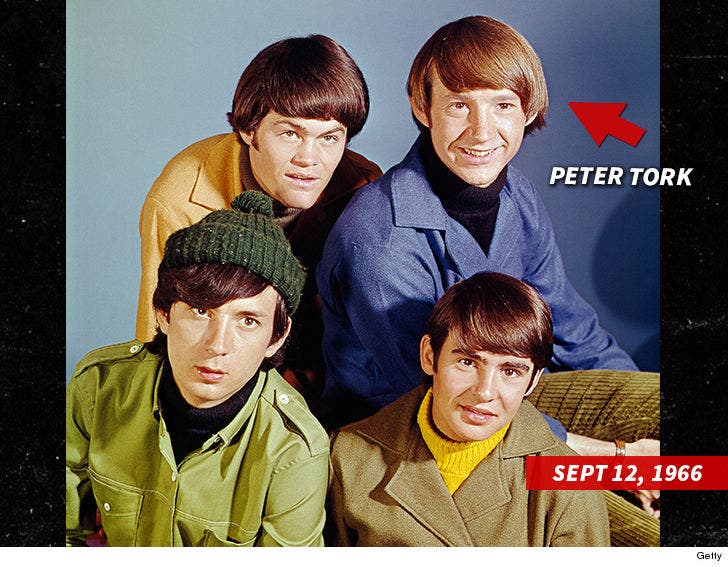 Tork was known as the wise-cracking, self-described "dummy" of the made-for-TV music group ... who played bass guitar and keyboard.

His biggest claim to fame, musically, might be the piano intro on the group's mega hit, "Daydream Believer."

He also contributed on vocals, singing the lead on tracks like "Long Title: Do I Have to Do This All Over Again?"

Peter was also the oldest member of the group, at 24, when "The Monkees" show first aired on NBC in 1966 ... and instantly became a sensation thanks to the trail blazed by Beatlemania.

Tork left the group after its huge success in the late '60s and tried to make it on his own as a solo artist, but returned to The Monkees in the mid-'80s for major reunion tours.

Peter's survived by his wife, Pamela, and his 3 kids -- 2 daughters and a son. 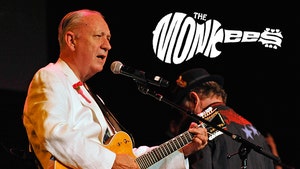