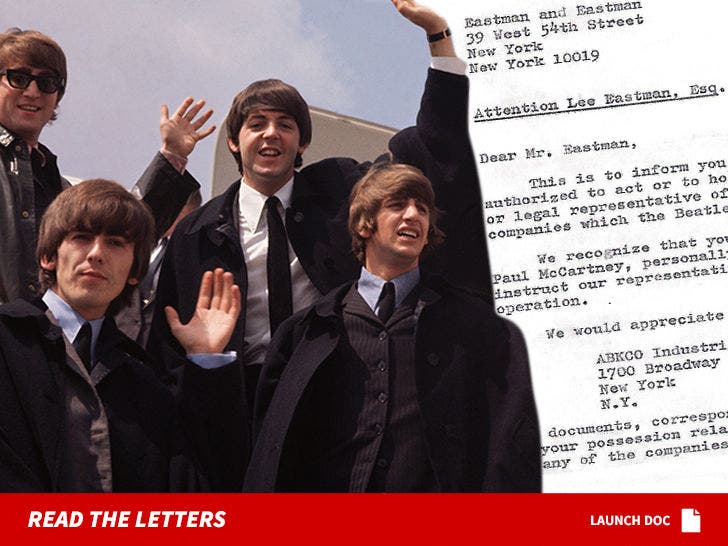 When The Beatles officially called it quits in 1970, there were several signs along the way the boys weren't getting along ... including a harsh letter to Paul's lawyer signed by John, George and Ringo.

Now that document can be yours ... if you have a big stack of cash to spare.

The letter, dated April 18, 1969, informs Lee Eastman that he's "not authorized to act or to hold yourself out as the attourney or legal representative of 'The Beatles.'" It goes on to acknowledge Eastman reps Paul McCartney personally ... but that's it.

This document's signed by John Lennon, Richard Starkey (aka Ringo) and George Harrison ... and it's currently on sale for $325k.

There's another letter up for grabs too -- signed by the entire Fab Four -- that's a little more friendly. It's from January 1969 and confirms that attorney John Eastman is authorized to handle the band's contract negotiations "in accordance with our instructions." This one's for sale for $225k.

If you don't know ... a few months after the April letter, John privately informed the other Beatles he was leaving the group. The split wasn't made public until April 10, 1970, though ... when Paul announced he was out.

Both letters are available at Moments In Time. 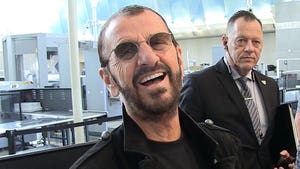 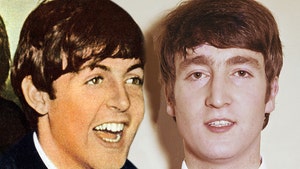