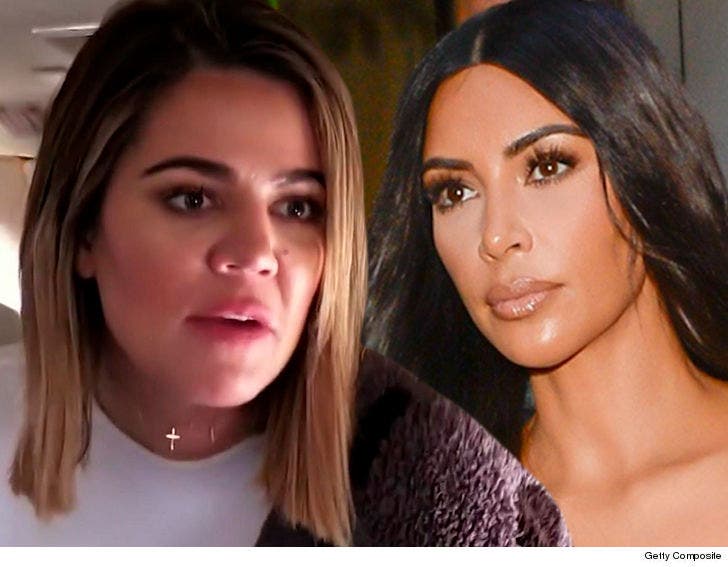 Kim went off on Twitter Saturday in response to Mike's earlier tweet that he'd been in contact with his "dear friend" Kris Jenner about Khloe being "The Bachelorette" next season ... by calling it "Fake f***ing news big time!!!!"

Fleiss replied saying Kim wouldn't know ... so she fired back with a screenshot of a text between her mom and her sister denying his claims.

Khloe also went after Mike with a little extra animosity and a threat, tweeting ... "I’m not f***ing clickbait right now. Stop or you will be hearing from my lawyers. How insensitive!!"

As you know, Khloe is single after splitting with Tristan Thompson because he allegedly cheated on her again ... this time with Kylie's BFF Jordyn Woods.

"The Bachelor" creator's clearly looking to capitalize ... but the Kardashians aren't having it. 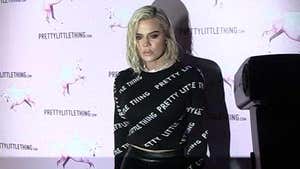