Jordyn Woods broke her silence on allegedly cheating with Tristan Thompson -- and screwing over her BFF Kylie Jenner's fam -- with an interesting choice of words. Then went right back to biz.

Kylie's ex-bestie showed her face Thursday night at an L.A. launch party for her new line of false eyelashes ... and immediately referenced the scandal by thanking everyone for supporting her "through everything that's going on."

She added, "You know, it's been real ... and Eylure (her co.) has been super real; this has been a project I've been working on for over 9 months right now."

As you know, many Kardashian fans don't want to believe Jordyn could do Khloe like that ... and have even speculated it's all contrived for Kardashian publicity.

Nothing Jordyn said Thursday night even hinted at a denial. As we've reported, she's already moving out of Kylie's guest pad and back into her mom's house. 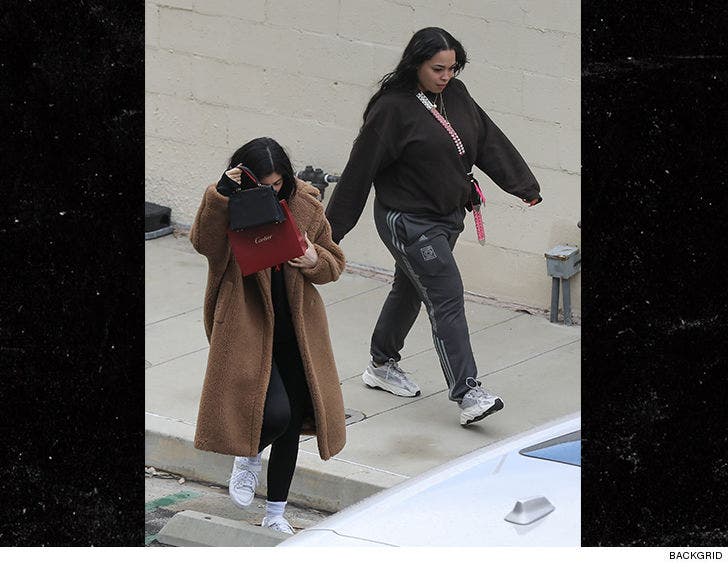 Kylie made her own public statement Thursday by stepping out in Calabasas with her other (or maybe NEW) best friend.

It's been real, all right. 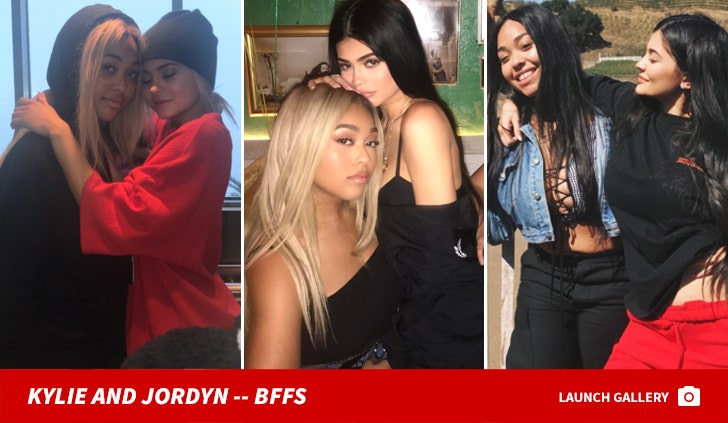 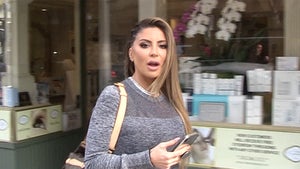 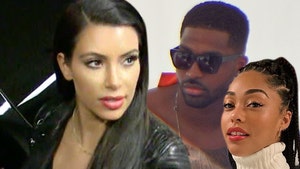