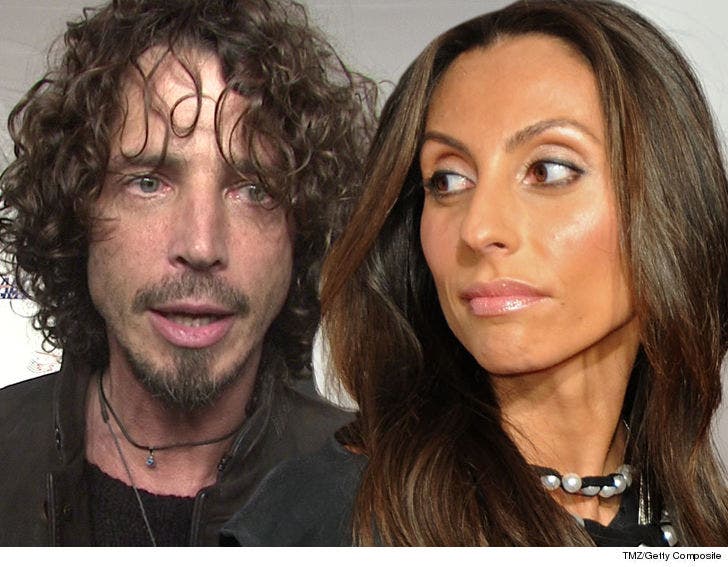 Chris Cornell's widow is speaking out about the opioid crisis in America and sharing her firsthand knowledge about the impact addiction has on families.

Vicky Cornell was on Capitol Hill Monday to share her personal story of her husband's tragic death. She told the Bipartisan Heroin and Opioid Task Force ... "The part that hurts most is Chris’ death was not inevitable, there were no demons that took over. Chris had a brain disease and a doctor who unfortunately, like many, was not properly trained or educated on addiction."

She also emphasized the need to address overprescribing of addictive Rx meds. 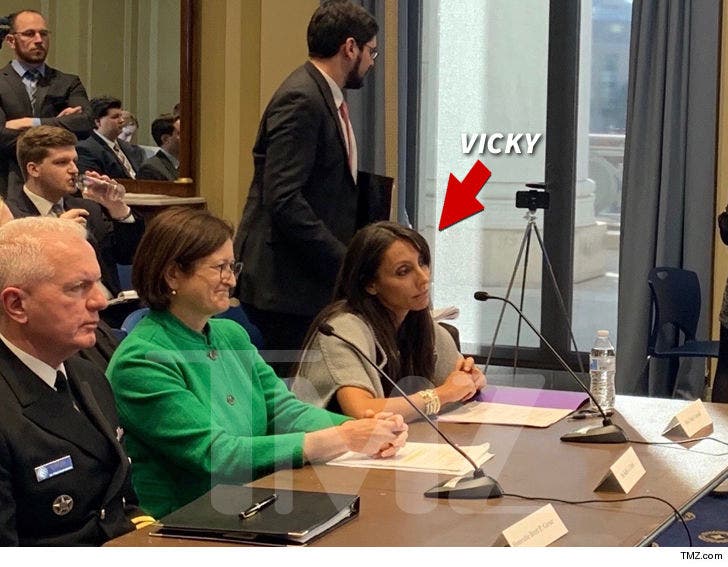 Vicky added ... "We must integrate addiction treatment into our health care system -- no more false narratives about the need to hit rock bottom, no more secret societies, no more shame -- we must educate health care providers on how to treat addiction and best support recovery."

As you know, Chris died by suicide in May 2017 in a Detroit hotel room following a concert. The Medical Examiner said he had a variety of drugs in his system, including a sedative, barbiturates and Ativan.

Vicky blamed his doctor for prescribing a recovering addict a drug to relieve pain without close supervision ... which she believes led to a relapse.

Her mission is to stop similar situations for recovering addicts ... and she hopes Congress listened. 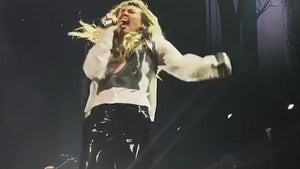