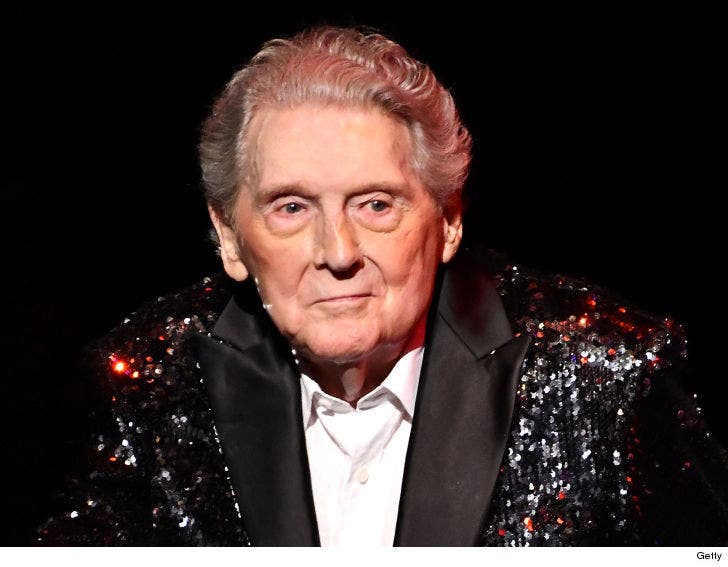 According to a statement from his rep ... the 83-year-old piano-playing legend suffered what doctors call a "minor" stroke Thursday night. He's currently getting treated in a Memphis hospital with family by his side.

Jerry Lee's expected to make a full recovery ... according to his rep, who adds, Jerry "looks forward to getting back into the studio soon to record a gospel record and on the road performing live for his fans."

Lewis reportedly isn't canceling any shows at this point. His next concert is at the New Orleans Jazz & Heritage Festival in April.

Even in his 80s, the "Great Balls of Fire" singer has continued to perform big gigs, including at Stagecoach in 2017 and Chicago's Riot Fest last year.

His rep adds ... "We're just asking for prayers and support and privacy." 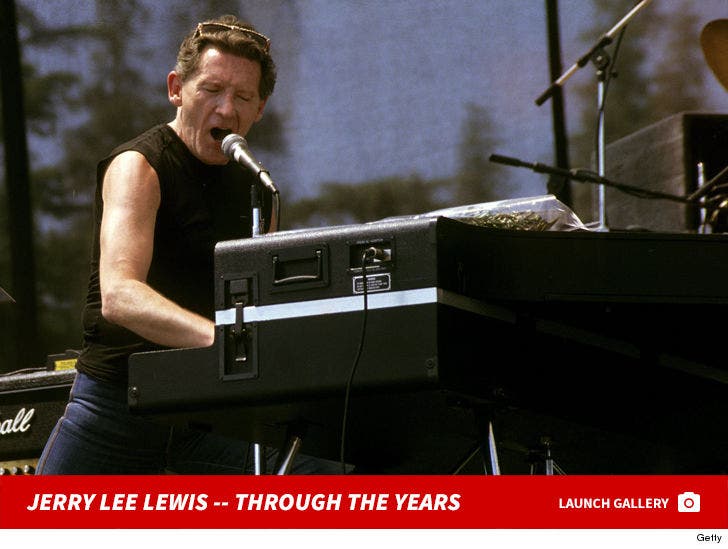 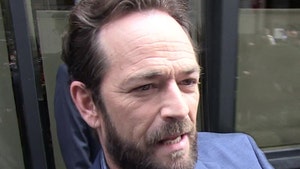 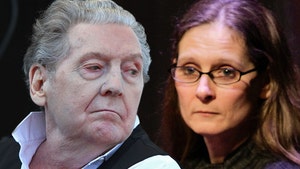