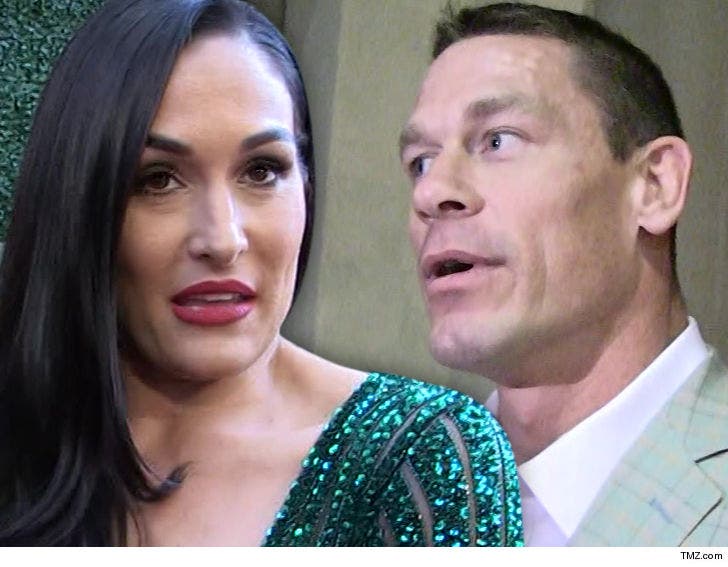 Nikki Bella ﻿is putting John Cena firmly in her rear view ... and moving forward with her new love interest ... her "Dancing With The Stars" partner, Artem Chigvintsev.

Sources close to Nikki tell TMZ ... Nikki isn't rekindling her romance with John -- despite rumors to the contrary -- and she sees no future with him.

We broke the story ... Nikki and John broke up last summer. We're told they still talk every now and then, but nothing will ever go back to how it was.

With John down for the count, we're told Nikki and Artem are spending a lot of time together.

We're told Artem flew out to L.A. Monday on his day off and squired Nikki to Wally's in Bev Hills. They drank wine and shared a meat and cheese board. Folks who were there say the date went on for hours ... lots of flirting.

Our Nikki sources say she's really into him and it looks like it's turning serious. 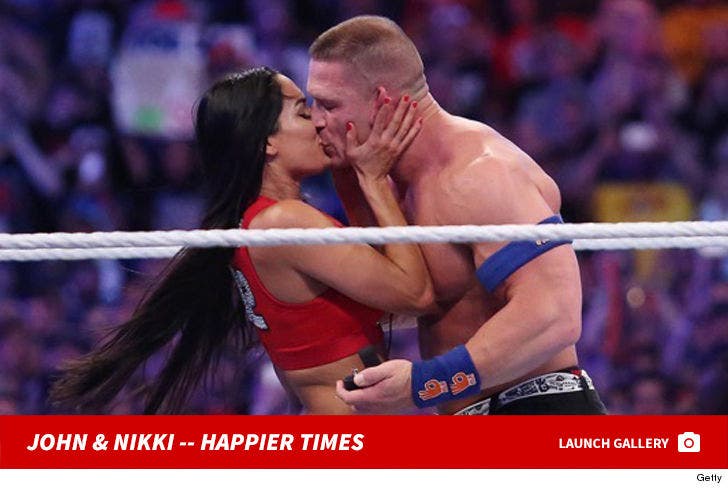