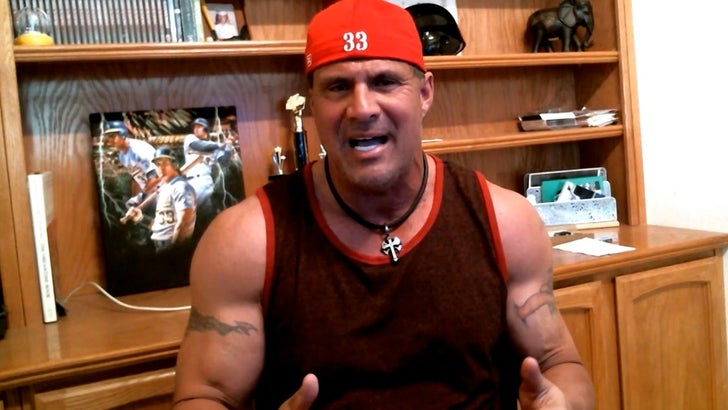 Tim Tebow needs to get another J.C. in his life -- Jose Canseco -- with the ex-MLB slugger telling TMZ Sports he can turn Tim into a legit power hitter.

Jose is dead serious ... he wants to be Tim's personal hitting coach. And, he's offering up his services for FREE!

And, why? Jose sees real potential in Tim but says his swing sucks ... and he's just the guy to fix it.

"I can definitely turn him into a power hitter," Canseco tells TMZ Sports.

Jose says there's an art to power hitting -- and it doesn't appear like Tim has had proper instruction on how to hit the long ball.

This ain't a joke -- Jose says he really likes Tim, he's a big fan and he wants to help the guy make his MLB dreams come true.

Of course, Canseco has a pretty solid resume -- the guy hit 462 home runs during his MLB career. And, if you want to point to steroids, there were a TON of guys juicing up back then and Jose still outhit most everybody else by a mile. 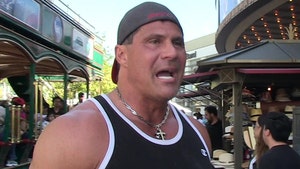 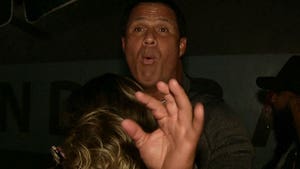