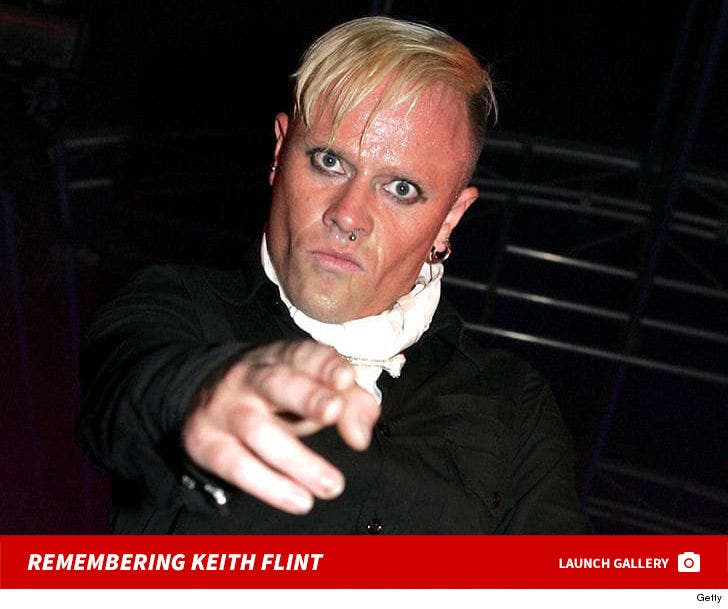 Prodigy frontman Keith Flint was found dead Monday in his home outside London ... and his bandmates say he took his own life.

Police were making a welfare check at Keith's home in Essex, England when they found his body. Police will only say there's no reason to suspect foul play -- however, Prodigy founder Liam Howlett says it was suicide. He posted, "I can't believe I'm saying this but our brother Keith took his own life over the weekend. I'm shell shocked, f**kin angry, confused and heart broken."

Prodigy shot to international fame in the '90s with hits like "Firestarter," "Breathe" and the controversial "Smack My Bitch Up."

Some of their songs and music videos were banned by the BBC, but their music -- blending dance, electronic and punk sounds -- was extremely popular in Hollywood.

The band's music has been featured in TV shows and movies like, "Kick-Ass," 'Always Sunny in Philadelphia' and "The Sopranos."

Flint himself once said, "We were dangerous and exciting!" 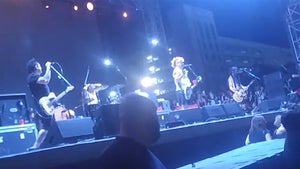 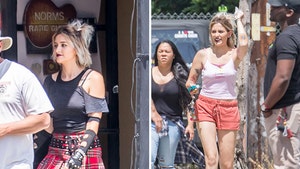