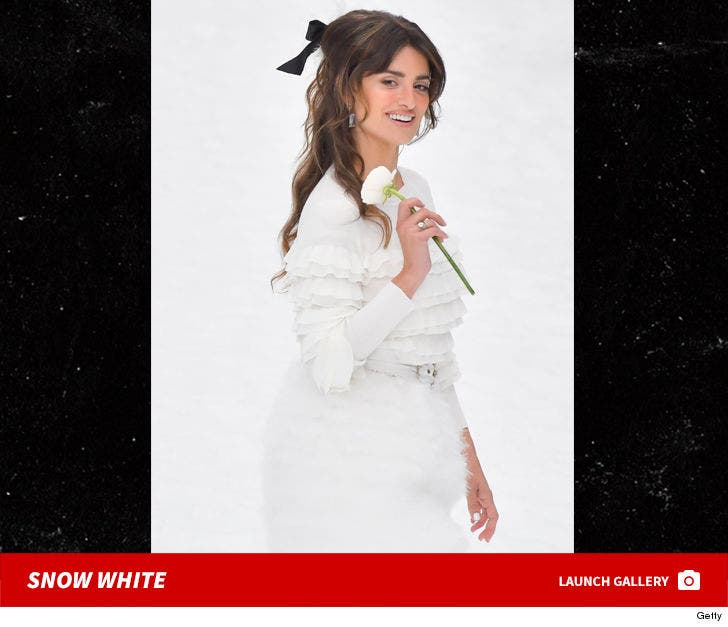 Penelope Cruz stepped out for her runway debut looking like she fell outta heaven -- totally angelic in white during the show, which was also a tribute to late designer Karl Lagerfeld.

Penelope joined the career models at the Grand Palais to showcase Chanel's AW19 Collection and to close out Paris Fashion Week. Penelope -- who's been the face of Chanel since 2018 -- rocked the runway with wedge boots and layers of ruffles.

She also held a white rose to Lagerfeld -- her friend and Chanel's creative director-- who died last month. 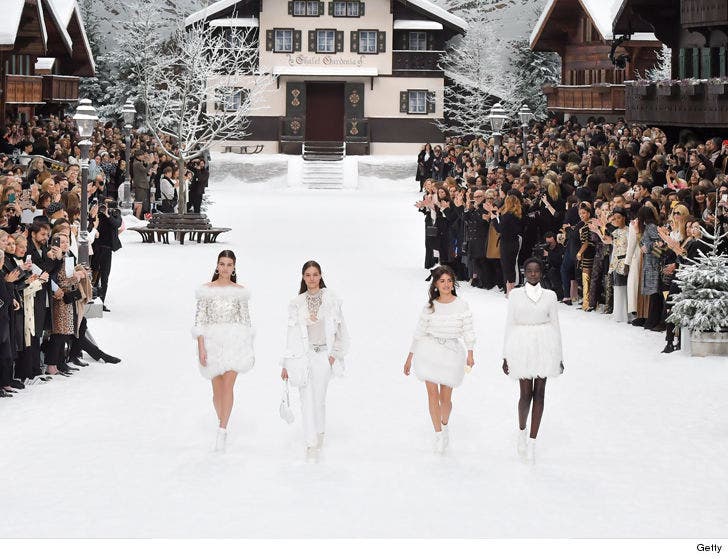 Yes, it was indoors, but they made it look like a winter scene out of the Alps ... snow and blue sky included! 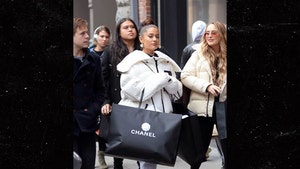 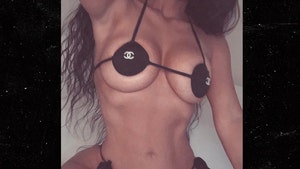