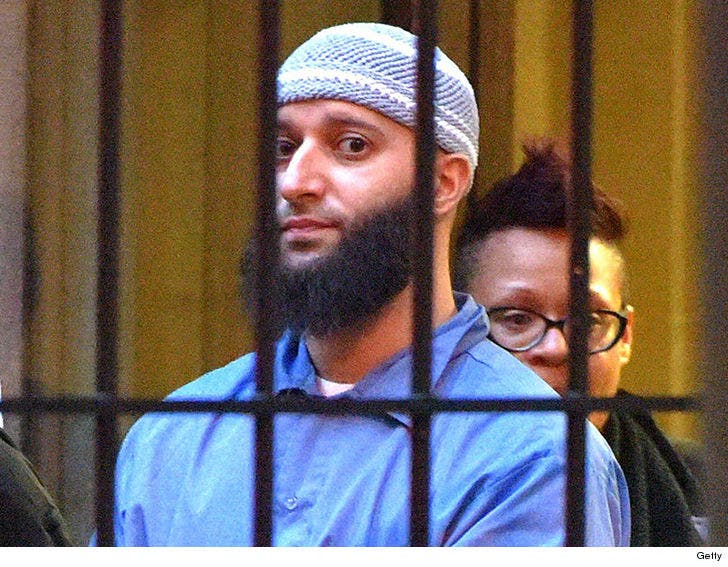 Adnan Syed -- whose murder conviction was the subject of the "Serial" podcast and will be examined on an upcoming HBO documentary series -- will NOT get a new trial after all ... so says the Maryland Court of Appeals.

The court reinstated Syed's conviction Friday for the 1999 murder of his ex-girlfriend, Hae Min Lee, ruling that his defense attorney -- while admitting she was deficient -- "did not prejudice" the case.

Translation -- his lawyer sucked ... but she's not the reason why Syed was found guilty.

It should be noted the other 3 judges on the panel disagreed, and believe the deficiency was prejudicial against him and his defense.

As we reported ... Adnan was granted a new trial in June 2016 by a Maryland judge because his original lawyer failed to cross-examine an expert witness. An appeal by the state was expected, though ... and it didn't go Syed's way.

The murder was the subject of the first season of "Serial" and garnered massive attention to the case, and HBO will begin airing a 4-part docuseries Sunday night -- picking up where the true-crime podcast left off -- called "The Case Against Adnan Syed."

After the court's ruling, Syed's attorney Justin Brown tweeted, "We will not give up. #FreeAdnan." 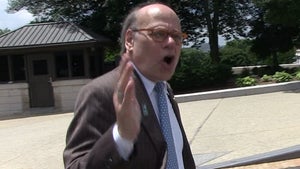 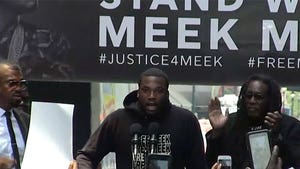