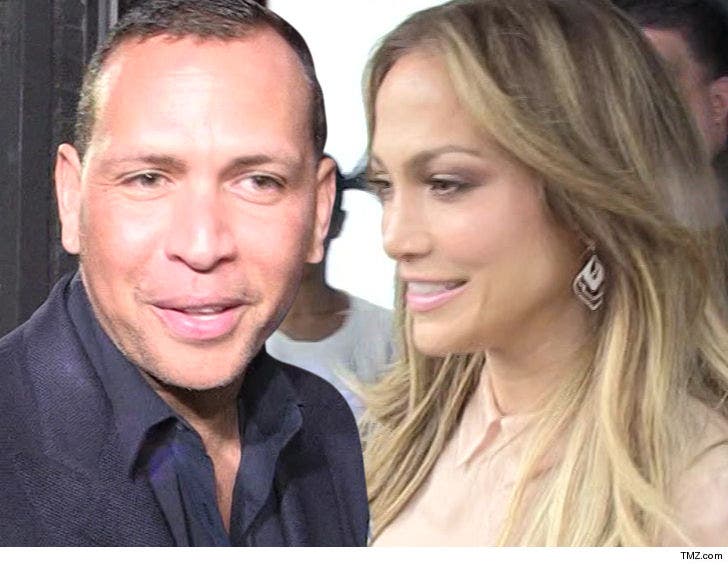 Alex Rodriguez proposed to Jennifer Lopez with a heavy hand ... quite literally.

A-Rod and J Lo just released pictures from his beachy proposal over the weekend ... with the former MLB star's World Series ring from 2009 with the Yankees damn near taking center stage. You can see in the pics Alex down on bended knee with his lone WS ring on his right hand.

But, J Lo's eyes were laser-focused on her new diamond ring and seemed surprised as hell. If you click on the picture slides ... you can see the happy couple embrace each other with a kiss while A-Rod's still down on one knee. And, BAM ... both A-Rod's World Series ring and her gigantic diamond are both on display.

But, ya gotta wonder ... which ring's bigger?

As we reported ... A-Rod popped the question and, of course, she said yes. They later celebrated on a bed of roses. GET IT!!! 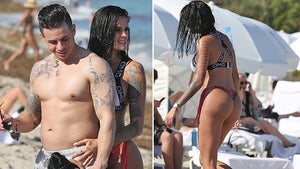