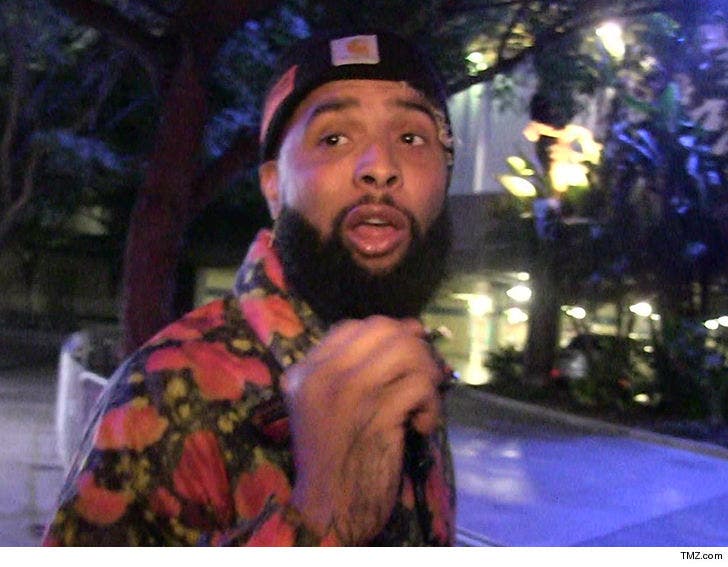 Odell Beckham is NOT going scorched earth on the Giants now that he's leaving NY -- in fact, he's killing his old fans with kindness on the way out.

"So many mixed emotions and feelings," Beckham said in a statement Thursday morning ... "This is all, a lot to process but it is reality."

Of course, Beckham was traded from the Giants to the Cleveland Browns where he'll be reunited with his close friend and former college teammate, Jarvis Landry.

"I want to thank the NY giants organization for giving me an opportunity to do what God put me on this earth to do," Odell said.

"I want to thank the organization and the owners for everything and especially giving me my first chance to be a part of the NFL."

"I gave u my all every Sunday."

Beckham also had this note to his fans and haters -- "I just wanna thank u guys for making my experience in NY SOMETHIN ILL NEVER FORGET!"

"To the New Yorkers and REAL NYG fans... you guys will always have a place in my heart, a beautiful city .. a beautiful place Thank You for every last moment and experience. Without them, I wouldn’t be exactly who I am today ! LUV"

Beckham was drafted by the Giants in 2014. He just signed a monster 5-year, $95 MILLION contract extension with the Giants in August 2018.

There are reports he's seeking to redo his deal so he can get more money in Cleveland -- but so far, that hasn't happened yet. 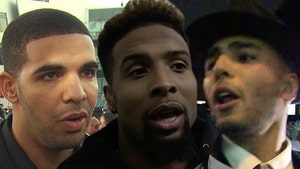