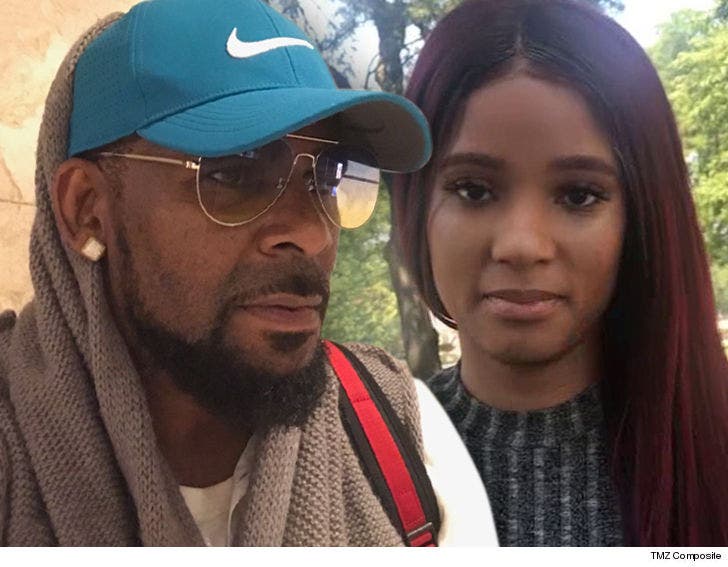 3/15 -- A source close to Cheryl Mack claims Joycelyn's mother traveled with her daughter to Palm Springs in 2015. We're also told Mack stopped working with R. Kelly in July 2015 and has not had any contact with the singer since. 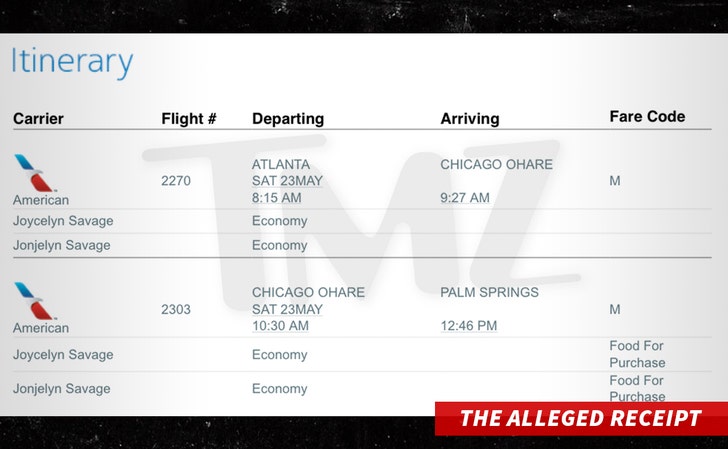 R. Kelly allegedly coerced his alleged "sex slave," Joycelyn Savage, to lie to cops if asked about their relationship, and her family believes they have evidence to prove it ... which is now in the hands of the feds.

We're told the Savages had lots of digital records that they say display shady tactics from both R. Kelly and folks who were working for him, including a woman named Cheryl Mack ... an ex-assistant who allegedly facilitated a meeting between Joycelyn and R. Kelly early on.

According to our sources, the records show Mack had arranged for Joycelyn to fly to Palm Springs to see R. Kelly in 2015. We're told that meeting led to Joycelyn dropping everything and moving in with him, without her parents' knowledge. 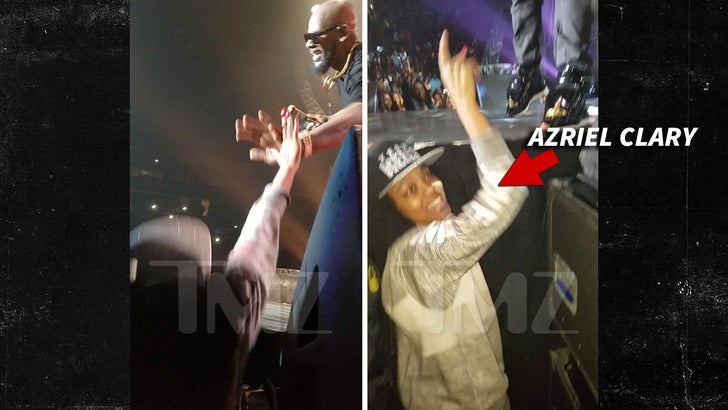 For the record, Joycelyn was 19 at the time this happened. She has been living with him since then.

There's a lot more the Savages had. Per our sources, they also handed over old emails and texts between them and Mack, as well as audio recordings of R. Kelly allegedly coercing Joycelyn into lying about her situation if authorities ever talked to her.

We're told in some of the other audio recordings obtained, you hear R. Kelly discussing how he'd conceal his relationship with Joycelyn ... and in another, we're told you hear R. Kelly demand Joyceln text him a statement that she herself was lying in the event she ever ratted him out.

Our sources say the Savages also handed over social media messages they say came from R. Kelly's camp through the years to show he had others working for him to procure young women.

The Savages' attorney, Gerald Griggs, declined to comment. The U.S. Attorney's Office for the Eastern District of New York also had no comment for this story.

R. Kelly's attorney, Steve Greenberg, tells TMZ ... "We are not going to continue to address anonymous rumors. From now on we are only going to deal with facts." 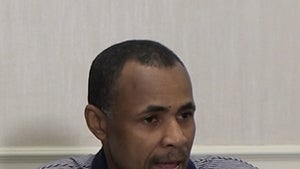