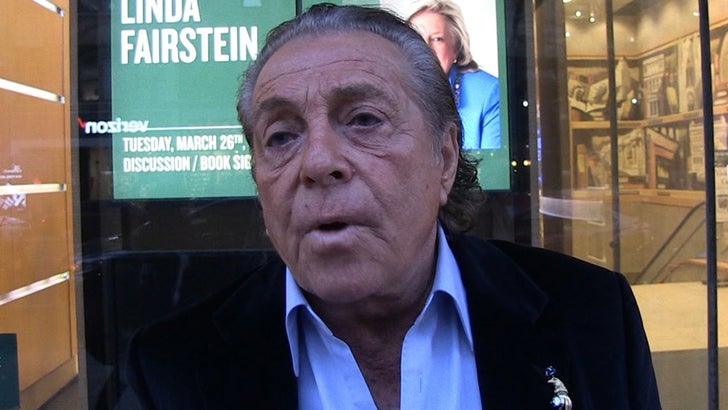 Gianni Russo wasn't just in "The Godfather," he claims to have deep mob ties -- and tells TMZ there's NO WAY the hit on Gambino crime boss Frank Cali was carried out by the Italian mafia.

And why? Because Russo says the killer broke a SACRED mafia rule that no Italian mobster would dare to violate.

"I don't think it was an Italian hit or a Family hit because they shot [Cali] in front of his family's house. They don't do that," Russo explained.

Russo played Carlo Rizzi in "The Godfather" -- who famously betrayed the Corleone Family, only to be whacked in a hit orchestrated by Michael Corleone. 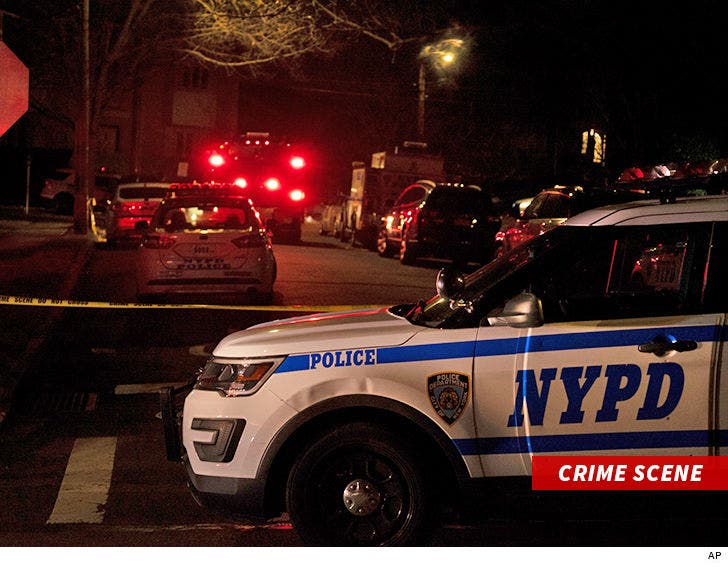 Russo also says he was an errand boy for the mob back in the day -- and had close mobster friends, including Gambino mob boss Paul Castellano, who was killed in 1985.

As for Cali, officials say the 53-year-old mobster was shot to death in a hit in front of his Staten Island home. The killers also ran over his body after the shooting.

Russo says Italian mobsters respect an unspoken rule that family homes are sacred -- and that's why he believes the shooting was probably motivated by money and drugs, and not mob politics.

Officials say they're investigating the shooting -- but so far, no arrests have been made and no suspects have been identified. 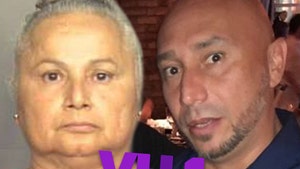 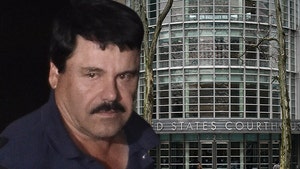