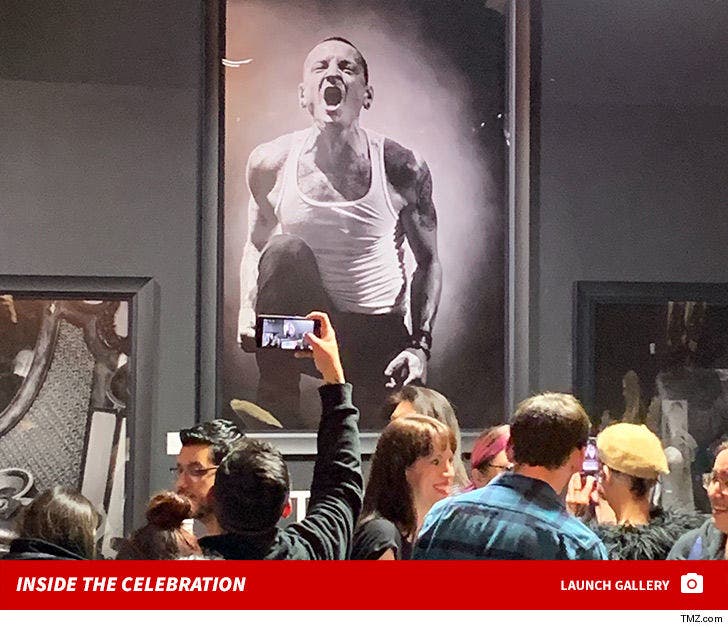 Chester Bennington can still attract a massive amount of people in the wake of his death -- just take a look at how many heads showed up to a pop-up gallery on his birthday.

Professional concert photographer Jim Louvau hosted a photo exhibit Wednesday night in the San Fernando Valley featuring shots he'd taken of the late Linkin Park frontman from over the years. It was aptly called Celebrating the Life of Chester Bennington.

The pop-up's date was no coincident either -- it fell on what would've been Chester's 43rd birthday ... March 20.

As you can tell, a lot of folks still care very deeply about Chester, as the event's first showing completely sold out ... forcing Jim to host a second showing, which also sold out. All proceeds are being donated to Chester's wife, Talinda Bennington’s suicide prevention organization ... 320 Change Direction.

TMZ broke the story ... Chester died by suicide in the summer of 2017. He hanged himself at his Palos Verdes Estates home, just outside Los Angeles.

Chester is survived by his wife and 6 children. He was 41 at the time of his death. 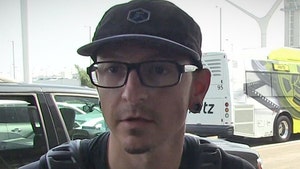