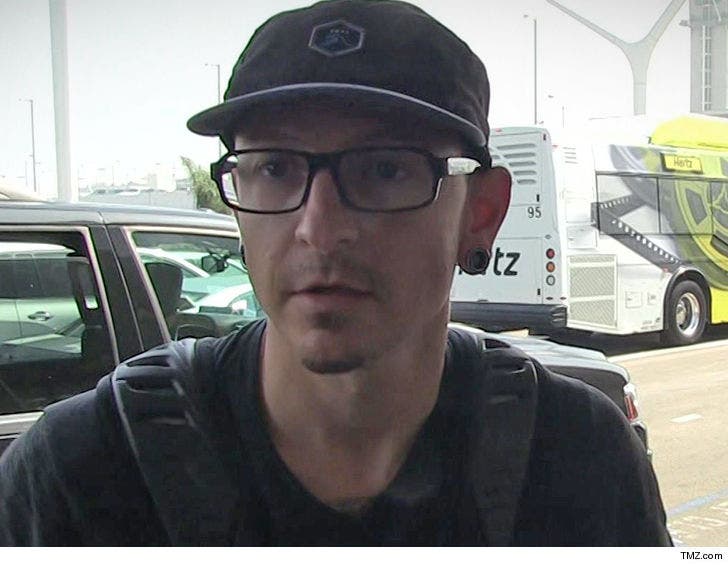 Chester Bennington's wife wants another year to get the late singer's estate in order, because she says she's still negotiating child support payments and copyright claims with his ex-wife ... according to new legal docs.

In the docs, obtained by TMZ, Talinda Bennington says she's unable to provide an inventory or appraisal of Chester's estate, and she wants another 12 months to get things figured out.

Talinda is asking for more time because she says she's still hammering out financials with his ex-wife, Samantha Olit, who is seeking money from the estate.

Samantha previously filed a claim with the estate asking for cash for child support he allegedly owed, plus a share in Chester's non-touring merchandising income and other royalty rights to his music.

Chester died by suicide in July 2017 ... and Talinda has full control over the Linkin Park singer's estate. 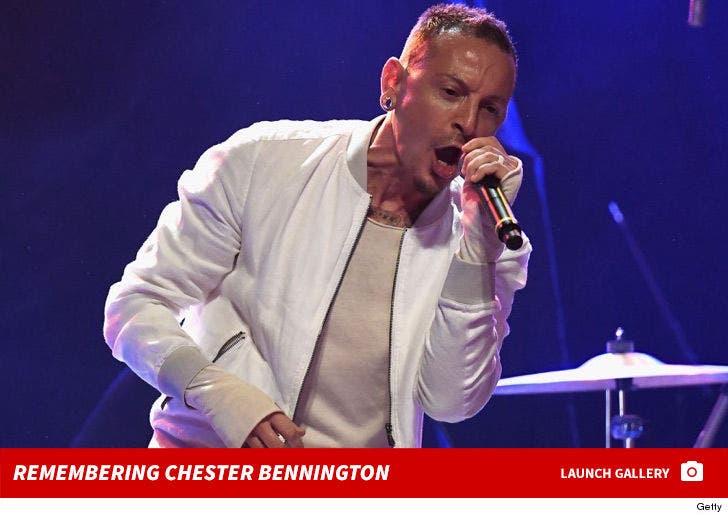 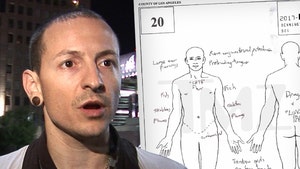 A Boogie Wit Da Hoodie Hits Interview After Strip Club ... And Blesses Charlamagne With A Stack Of 💵!!!