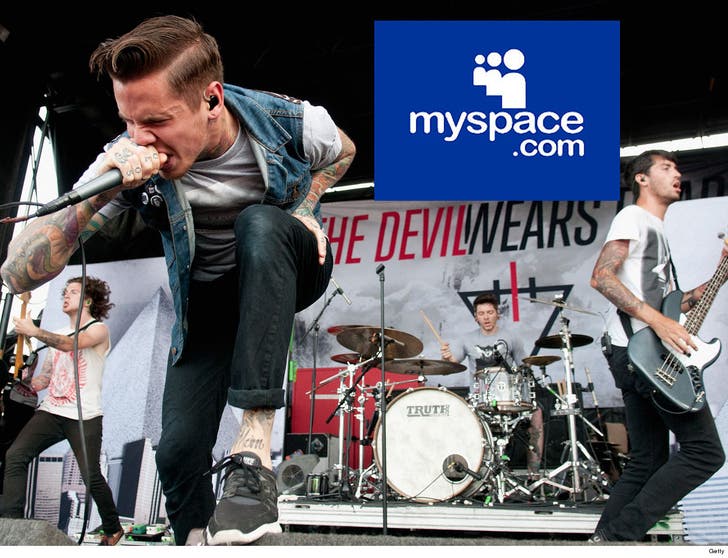 Okay, first off ... yes, Myspace is still a thing, but it's pissed off users by accidentally deleting millions of songs -- and one band that lost its work forever has an odd reaction.

Mike Hranica, guitarist and vocalist for The Devil Wears Prada, tells TMZ ... they lost some of their early songs because of Myspace's data migration gaffe. Instead of railing on the platform, Mike says it's a refreshing way to say goodbye to the past. 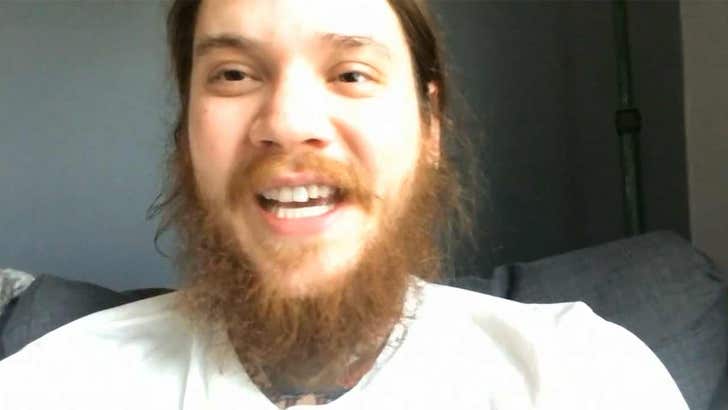 Back in the day, Myspace helped launch many young acts -- including TDWP, Lily Allen and Arctic Monkeys -- serving as a digital platform for music fans around the world. But, news emerged this week that Myspace accidentally deleted all music uploaded to the site from 2003-15 ... roughly 53 million files!

Myspace initially told users it would recover the files, but this week the company finally admitted the tunes are never coming back. Some artists lost all of their work ... but Mike tells us he doesn't feel sorry for them, because they never should've trusted the outdated platform.

Check out the clip ... Mike kisses his songs goodbye, and takes a few friendly jabs at Myspace.